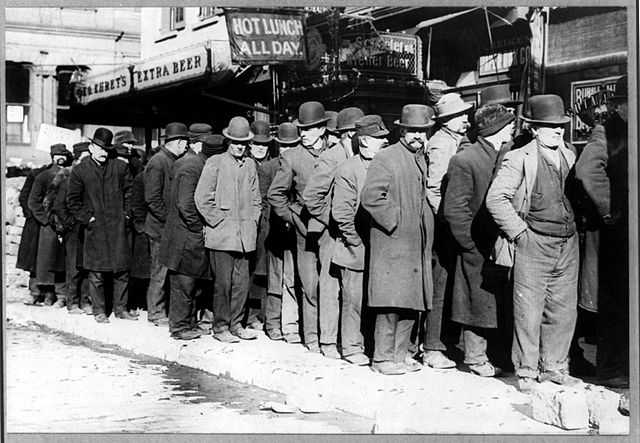 The word of the month for the Democratic Party's would-be 2020 presidential nominees is "aspirational."

"The Green New Deal? I see it as aspirational," US Senator Amy Klobuchar (D-MN) told Fox News on February 12. She would vote for the resolution introduced by US Representative Alexandria Ocasio-Cortez (D-NY) and US Senator Ed Markey (D-MA), but " if it got down to the nitty-gritty of an actual legislation, as opposed to, 'Oh, here's some goals we have' uh, that would be different for me."

Washington governor Jay Inslee echoed Klobuchar on March 1 as he announced his own candidacy, calling the Green New Deal an "aspirational document" and promising his own proposals on climate change.

"Aspirational" is another of saying that the Green New Deal isn't a real legislative proposal. It's just a feel-good wish list of things its proponents think Americans want and want us to believe they want too. It's not legislation aimed at actually making those things happen.

The resolution asserts "a sense of" Congress," [r]ecognizing the duty of the Federal Government to create a Green New Deal." If the resolution passed, it wouldn't create any "deal." It would just assure Americans that those who passed it really, really want to do so.

It's full of stuff most people would probably like to see: Prosperity and economic security for all people, clean air and water, healthy food, justice and equity, high-quality health care, adequate housing, just about everything good and desirable except for free ice cream and ponies (perhaps Ocasio-Cortez should have called in Vermin Supreme to consult).

But that's only half of a "deal" (per Oxford Dictionaries, "an agreement entered into by two or more parties for their mutual benefit, especially in a business or political context").

If we get all that good stuff, what do we give up for it?

The resolution calls, fuzzily, for "a new national, social, industrial, and economic mobilization on a scale not seen since World War II and the New Deal," but it doesn't advertise that as a cost. It calls such a "mobilization" an "opportunity" and claims that its named predecessors "created the greatest middle class that the United States has ever seen."

In reality, FDR's "New Deal" stretched the Great Depression out for years (as of 1940, the unemployment rate was still nearly twice that of 1930), and World War Two diverted more than 16 million Americans away from productive employment to "employment" which killed nearly half a million of them.

What produced "the greatest middle class that the United States has ever seen" was luck of location: At the end of the war, the US was the only world power with its industrial plant still largely intact, its factories being located beyond enemy bomber range. The economic impact of the "mobilizations" themselves was to keep people poor, dependent on government, and willing to be ordered around by the likes of FDR.

The "mobilization" the resolution calls for would likely turn out the same way. Lots of sacrifice, little benefit.

Sorry, Alexandria and Ed: No "deal."

Related Topic(s): Green New Deal, Add Tags
Add to My Group(s)
Go To Commenting
The views expressed herein are the sole responsibility of the author and do not necessarily reflect those of this website or its editors.