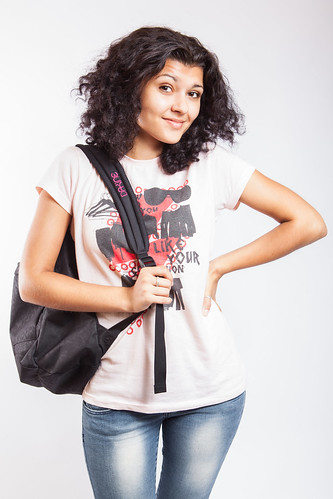 The US College Meltdown is not a fast-moving crash, nor is it felt evenly across the nation. That's why many professionals still deny this characterization of crushing student loan debt and five consecutive years of declining enrollment numbers.

For-profit colleges, HBCUs, community colleges, and small rural private colleges have been hardest hit by the meltdown, while elite colleges and flagship universities continue to rake in tens of billions in revenues.

States and counties display different patterns during the College Meltdown. Four factors in determining where community colleges and second- and third-tier state colleges are most vulnerable to the College Meltdown include : (1) states with declining college enrollments and (2) declining numbers of high school graduates, (3) states that have already been cutting state funding of colleges and community colleges, and (4) states and counties with above average indebtedness.

I am in the process of creating a ranking of those States most vulnerable to the College Meltdown. Is your state listed? Are there any factors that aggravate or mitigate indebtedness and declining youth numbers?

"Creative Destruction" in Higher Ed Will Accelerate Under Trump and DeVos

When College Choice is a Fraud

Willl your state be hardest hit by the College Meltdown?