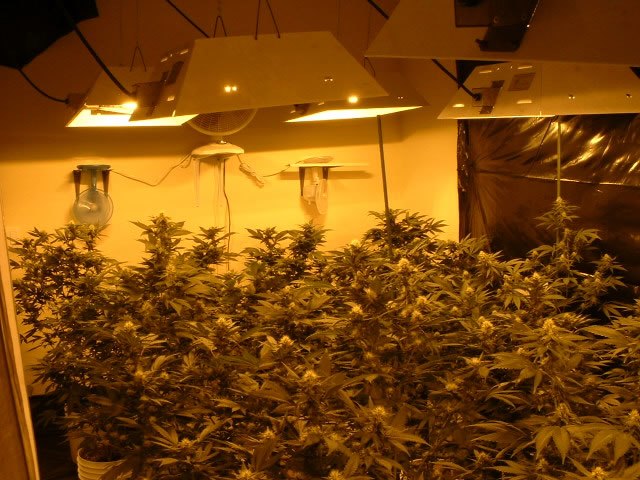 Great idea! But why should the nearly 2/3 of Americans who want marijuana legalized spend the next 20 months listening to these candidates promise to make it happen? At least eight of them are in a position to get the job done now.

Cory Booker (D-NJ), Kirsten Gillibrand (D-NY), Kamala Harris (D-CA), Amy Klobuchar (D-MN), Bernie Sanders (I-VT), and Elizabeth Warren (D-MA) are US Senators. Tulsi Gabbard (D-HI) is a US Representative. Any or all of them could introduce and sponsor/co-sponsor bills to legalize marijuana.

Donald Trump is the president of the United States. Any time he cares to pick up the phone and summon the Republican party's congressional leaders, or maybe just US Senator Rand Paul (R-KY) and US Representative Justin Amash (R-MI) over to the White House, he can lean on them to get a bill moving for the same purpose, then sign it when it passes.

There are opportunities here for all of these politicians. The first one to make a big move would get the most credit for ending the federal war on marijuana. The others could earn some brownie points (yes, I went there) for joining in. We could enjoy a rare "bi-partisan" lovefest where political opponents come together for the good of the country.

Of course, the candidates who don't really mean it when they say the favor legalization would be put on the spot. They'd have to either follow through or look like the liars they are. That's a feature, not a bug. Let this issue winnow the field of candidates who thought they could run the clock out on it and then go back to business as usual.

So far, ten states have defied the federal government's ban on marijuana and outright legalized it for recreational use, while another 13 have "decriminalized" it instead of treating it as a serious offense. It's legal for medical use in 33 states and the District of Columbia and another 13 states have relaxed restrictions on one of its most useful ingredients, CBD.

Marijuana legalization is an unstoppable parade. Time for the presidential candidates to run for the front of that parade instead of just standing in the crowd hoping the voters will throw them some candy.

Related Topic(s): Marijuana; Marijuana Legalization; President; War On Drugs, Add Tags
Add to My Group(s)
Go To Commenting
The views expressed herein are the sole responsibility of the author and do not necessarily reflect those of this website or its editors.