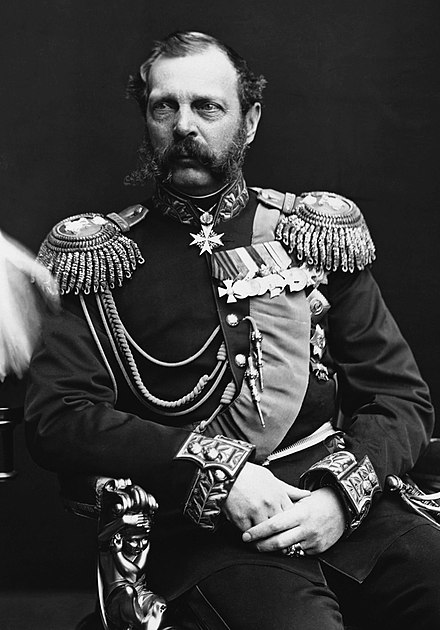 "Whenever the government of the United States shall break up, it will probably be in consequence of a false direction having been given to public opinion. This is the weak point of our defences, and the part to which the enemies of the system will direct all their attacks. Opinion can be so perverted as to cause the false to seem true; the enemy, a friend, and the friend, an enemy; the best interests of the nation to appear insignificant, and trifles of moment; in a word, the right the wrong, and the wrong, the right. In a country where opinion has sway, to seize upon it, is to seize upon power. As it is a rule of humanity that the upright and well-intentioned are comparatively passive, while the designing, dishonest and selfish are the most untiring in their efforts, the danger of public opinion's getting a false direction is four-fold, since few men think for themselves."

I think it is evident to most by now that the United States is presently undergoing a crisis that could become a full-blown second civil war.

Some might be wondering, is it really so bad that the U.S. could possibly collapse in the not-so-distant future? After all, isn't it acting like the worst of empires? Isn't it wreaking havoc on the world today? Is it not a good thing that it collapse internally and spare the world from further wars?

It is true that the U.S. is presently acting more like a terrible empire than a republic based on liberty and freedom. It may even be the case that the world is spared for a time from further war and tyranny, if the U.S. were to collapse. However, this is unlikely and it most certainly would be only temporary, since the U.S. is not the source of such monstrosities but rather is merely its instrument.

This paper will go not only go through why this is the case and will also analyze Russia's historical relationship to the U.S. in context to its recognition of this very fact.

In 1861, the Emancipation Edict was passed and successfully carried out by Czar Alexander II that would result in the freeing of over 23 million serfs. This was by no means a simple task and met much resistance, requiring an amazing degree of statesmanship to see it through. In a speech made by Czar Alexander II to the Marshalls of Nobility in 1856 he stated:

"You can yourself understand that the present order of owning souls cannot remain unchanged. It is better to abolish serfdom from above, than to wait for that time when it starts to abolish itself from below. I ask you to think about the best way to carry this out."

The success of this edict would go down in history as one of the greatest accomplishments for human freedom and Czar Alexander II became known as the 'Great Liberator', for which he was beloved around the world.

Shortly after, in 1863, President Lincoln would pass the Emancipation Proclamation which declared "that all persons held as slaves" within the rebellious states "are, and henceforward shall be free." There is astonishingly a great deal of cynicism surrounding this today. It is thought that because Lincoln did not announce this at the beginning of the war it somehow was never genuine. However, Lincoln was always for the abolishment of slavery and the reason for his delay was due to the country being so at odds with itself that it was willing to break into pieces over the subject, an intent that Lincoln rightfully opposed and had to navigate through.

Related Topic(s): Abraham Lincoln; Freedom; History; History US Civil War; Russia, Add Tags
Add to My Group(s)
Go To Commenting
The views expressed herein are the sole responsibility of the author and do not necessarily reflect those of this website or its editors.