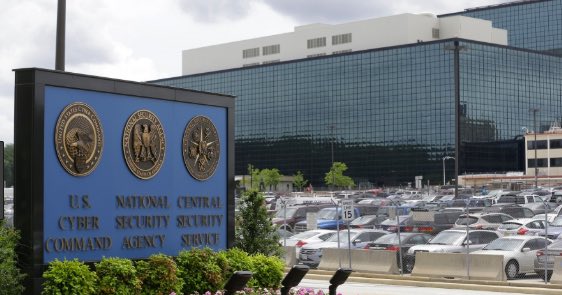 Russia and the US are engaging in tit-for-tat hacking of each others' power grid, the New York Times is reporting, in what is really a kind of cyber "cold war" where the hackers from each country's military and intelligence services load electronic "explosives" in the computer systems of criticalinfrastructure of the other, that in a crisis or war could be "detonated" to create chaos or bring down electric grids.

The Times article , the publication of which President Trump decried in a tweet as "close to treason," was disturbing for a number or reasons. One was that sources told the Times the hacking by the US Cyber Command of Russia's power grid had been conducted without the president's knowledge, for fear that he might act to prevent it or might disclose it.

In other words, an action the hostile hacking of another rival country's essential infrastructure, which the US government has warned other nations would be viewed as an "act of war," is being taken by the US military, without the President's or Congress's knowledge!

That should be enough to send shivers down the spine of any sane person. In fact, the that could lead to a US "military response."

If the Times is correct in both its articles, the current US hacking of Russia's power grid is evidence of a US military establishment run amok.

Related Topic(s): Cyber Attack; Cyberwarfare; Pentagon; Russian Hacking, Add Tags
Add to My Group(s)
Go To Commenting
The views expressed herein are the sole responsibility of the author and do not necessarily reflect those of this website or its editors.