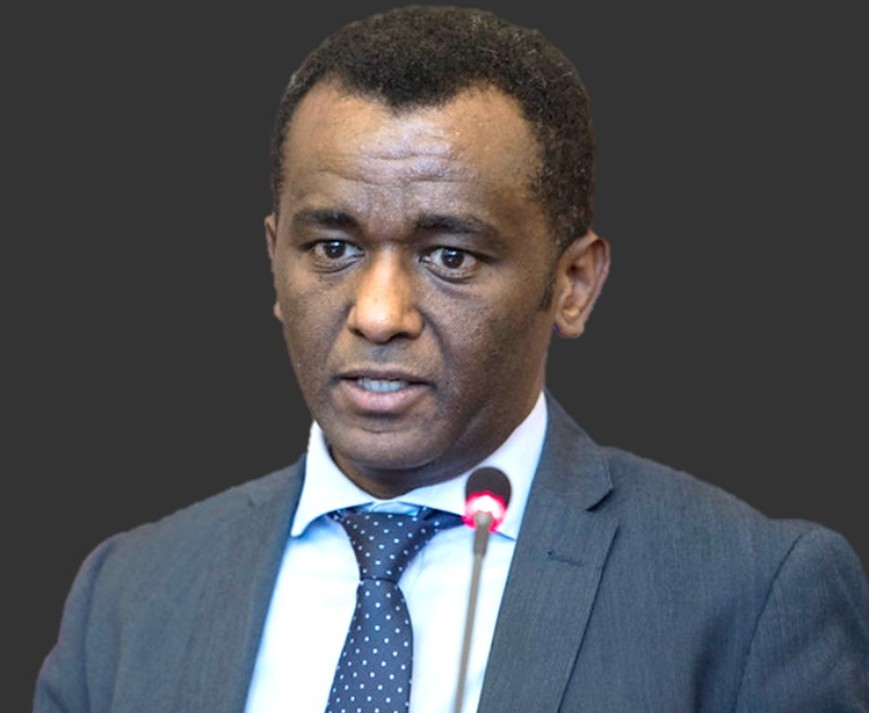 With just 133 months left to end AIDS, this year's World AIDS Day underlines the urgency to step up the fight against the epidemic. Despite unprecedented progress made in scaling up HIV prevention, treatment, care and support, we are not yet on track to end AIDS by 2030. One of the major threats lurking to reverse these gains made in combating AIDS is antimicrobial resistance (AMR).


Antimicrobial resistance (AMR) develops when microorganisms - like bacteria, virus, fungi, and other parasites - undergo genetic changes, making them resistant to the medicines that they responded to earlier. This is an evolutionary change, but the process can be accelerated due to overuse or misuse of drugs in humans, animals and food production. It can also be exacerbated by lack of water and sanitation and simple prevention measures such as infection control and vaccination.

The 20th International Conference on AIDS and STIs in Africa (ICASA 2019) taking place in Kigali, Rwanda, is yet another opportunity we cannot afford to miss to focus on tackling AMR in the context of HIV, sexually transmitted infections (STIs), tuberculosis (TB), and other HIV-associated and non-associated conditions.

"Antimicrobial resistance and drug resistant infections pose the greatest threat in achieving the Sustainable Development Goals including our efforts on universal health coverage and the elimination of AIDS as a public health threat by 2030" said Dr Haileyesus Getahun, who is Director of Global Coordination and Partnership on Antimicrobial Resistance at the World Health Organization (WHO).

He added that, "There are a lot of untapped opportunities of synergy between disease-specific programmes, like HIV and TB, and the response against antimicrobial resistance for better outcomes to patients, their families and communities, particularly in resource limited settings."

Maximizing the application of the public health approach and infrastructure of TB and HIV programmes, particularly on laboratory strengthening, integrated and standardized surveillance, ensuring access to quality and affordable drugs and infection prevention and control measures will be critical to advance the response against antimicrobial resistance, and it will be mutually beneficial for both-the TB and HIV, and the AMR communities, he said.

Dr Ishwar Gilada, Governing Council member of International AIDS Society (IAS) pointed out that patients who stay on antiretroviral therapy (ART) for longer periods tend to develop resistance to the drugs. He said to CNS (Citizen News Service, www.citizen-news.org), "In India, almost 5% of new HIV-infected people are found to be already resistant. So, like in the United States, the ART centres in India and other HIV high-burden nations in Africa and other regions, should perform the drug-resistance tests." He appealed that the Indian pharmaceutical generic companies should also focus on making genetic viral load and resistance test kits, which will lower the costs substantially, like it has been done for ART medicines. Then India and African countries can do resistance test either before starting the ART or at the instance of first virological failure.

Despite being preventable and curable, TB continues to remain the most-common opportunistic infection, and the biggest cause of death among people living with HIV. 250,000 people with HIV died due to TB in 2018. Annual drug-resistant TB cases have hovered around half a million since past few years globally. Anti-TB drug resistance is not only impacting the fight against TB, but also undermining efforts to eliminate HIV by 2030.

"The emergence of resistance to antimicrobials and the transmission of drug resistant infections and diseases are major concerns of global health which threaten animal and human health, food supply and food safety worldwide", said Dr Getahun.

He added that drug resistant pathogens can circulate between humans, animals and the environment. Misuse and overuse of antimicrobials in animals, humans or plants is a major factor driving the emergence and development of antimicrobial resistance.

Heads of 193 countries have committed to deliver on the promise of Universal Health Coverage (UHC) along with other SDGs. In the lead up to World UHC Day (12 December), let us reinforce that combating AMR is a critical cog-in-the-wheel for sustainable development, including eliminating HIV as a public health problem, where no one is left behind. While the call for accelerating research and development for new treatments is rightly getting more attention, we should make sure that we do not lose the efficacy of existing drugs to antimicrobial resistance.

Citizen News Service (CNS) specializes in in-depth and rights-based, health and science journalism. For more information, please contact: www.citizen-news.org or @cns_health or www.facebook.com/cns.page
Related Topic(s): Aids; Animals; Generic; Health; Health; Medical; Tuberculosis, Add Tags
Add to My Group(s)
Go To Commenting
The views expressed herein are the sole responsibility of the author and do not necessarily reflect those of this website or its editors.