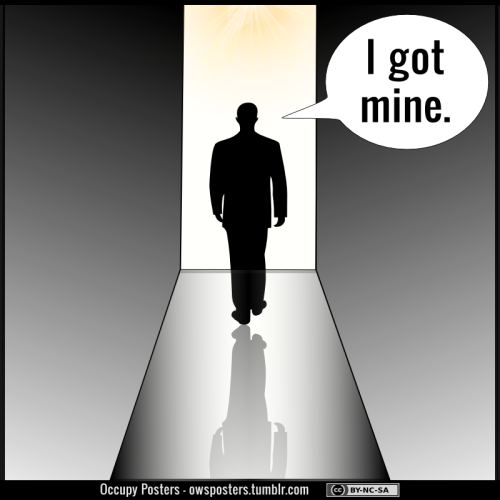 The bad news: Most of that amount--$310 billion--will be put toward replenishing the small business loan Paycheck Protection Program (PPP).

That means, once again--as expected--Americans whom the economic fallout from the coronavirus affects most are left with nothing but the price tag.

New York Congresswoman Alexandria Ocasio-Cortez (AOC) was the only Democrat to vote to reject the bill.

She took to the House floor to explain:

"On behalf of my constituents in the Bronx and Queens, New York's 14th Congressional District, the most impacted district in America, calling people, losing their families every day, it is a joke when Republicans say that they have urgency around this bill. The only folks that they have urgency around are folks like Ruth's Chris Steak House and Shake Shack. Those are the people getting assistance in this bill. You are not trying to fix this bill for mom-and-pops. And we have to fight to fund hospitals, fighting to fund testing. That is what we're fighting for in this bill. It is unconscionable. If you had urgency, you would legislate like rent was due on May 1st and make sure that we include rent and mortgage relief for our constituents."

Perhaps the key priorities Democrats have been proposing about more funding for rent assistance, election security, and the U.S. Postal Service will have to wait until "phase four."

The American Prospect executive editor David Dayen, author of the book The Fight to Learn Who the Fed Will Bail Out, told Democracy Now! host Amy Goodman:

"You know, in the last big bill in March, you had a giant corporate bailout. Now you've had the small business relief that has been put in. That 'small' is a relevant term. It's 500 employees or less, and franchises can still apply. So, you know, that's kind of what the Republicans wanted. And now Democrats are going to try to get their priorities through, and it's, I think, going to be a pretty difficult road."

McConnell, the self-described "Grim Reaper," told radio talk host Hugh Hewitt that rather than depend on any help from the federal government, states should just declare bankruptcy, saying:

"I would certainly be in favor of allowing states to use the bankruptcy route. It's saved some cities, and there's no good reason for it not to be available."

Despite all the talk of "fiscal responsibility," and people needing to "lift themselves up by their bootstraps," Republicans have never had any problem with "bailouts," "stimulus packages," "rescue packages," or whatever euphemism is ascribed as long as their wealthy Wall Street donors are taken care of, as a quarter of the $2 trillion CARES ACT, the bipartisan relief package Congress passed this month, does.

Related Topic(s): Bailout; Coronavirus; Democrats; Economic; People; Republican, Add Tags
Add to My Group(s)
Go To Commenting
The views expressed herein are the sole responsibility of the author and do not necessarily reflect those of this website or its editors.