No other advanced nation denies healthcare and work protections, or loosens lock-down while fatalities mount 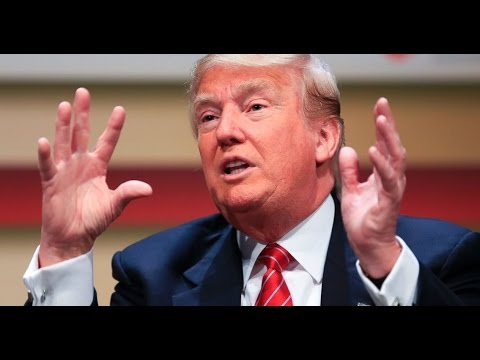 No other nation has endured as much death from Covid-19 nor nearly as a high a death rate as has the United States.

Congress's "payroll protection program" has been a mess. Because funds have been distributed through financial institutions, banks have raked off money for themselves and rewarded their favored customers. Of the $350bn originally intended for small businesses, $243.4m has gone to large, publicly held companies.

Even before the pandemic robbed Americans of their jobs and incomes, average wage growth in the US had

But the calamity is also due to America's longer-term failure to provide its people the basic support they need.

Related Topic(s): American Capitalism; Coronavirus; Death; Health; Jobs; Trump; Trump Presidency; Underinsured, Add Tags
Add to My Group(s)
Go To Commenting
The views expressed herein are the sole responsibility of the author and do not necessarily reflect those of this website or its editors.