The president thinks that as long as they buoy the stock market, they're helping the US economy -- and that's pure rubbish 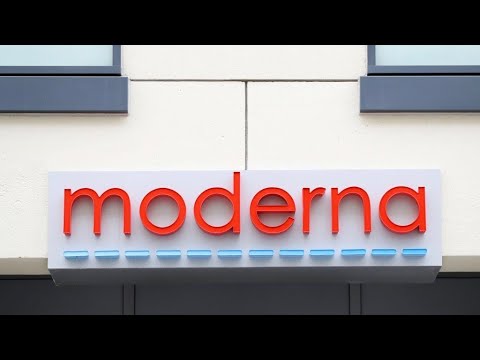 Since the start of the pandemic, American billionaires have been cleaning up. As more than 50 million Americans filed for unemployment insurance, billionaires became

After Trump's announcement, Kodak shares shot up more than 2,757%. Suddenly, the board's stock options were worth about $4m, and the CEO's, about $50m.

This isn't just unfair. Much of it is illegal.

Related Topic(s): Billionaires; Corona Virus Coronavirus Covid-19; Drugs; Economy; Money; Pandemic; Trump Presidency; Trump Untrustworthy, Add Tags
Add to My Group(s)
Go To Commenting
The views expressed herein are the sole responsibility of the author and do not necessarily reflect those of this website or its editors.