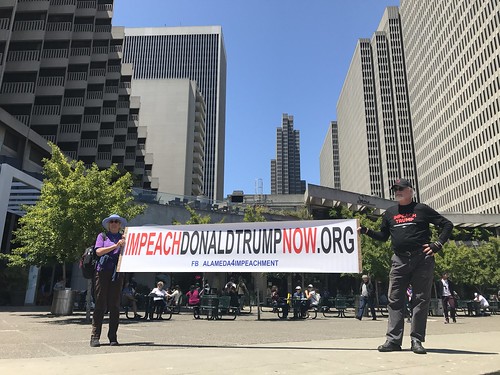 Will off the table Nancy Pelosi ever allow impeachment?

Will impeachment fever cost Pelosi her perch of power?

Can the House investigate Trump for the next two years without ever impeaching?

What do you think.

Related Topic(s): IMPEACHMENT OFF THE TABLE PELOSI; Impeach Trump; Impeachment, Add Tags
Add to My Group(s)
Go To Commenting
The views expressed herein are the sole responsibility of the author and do not necessarily reflect those of this website or its editors.