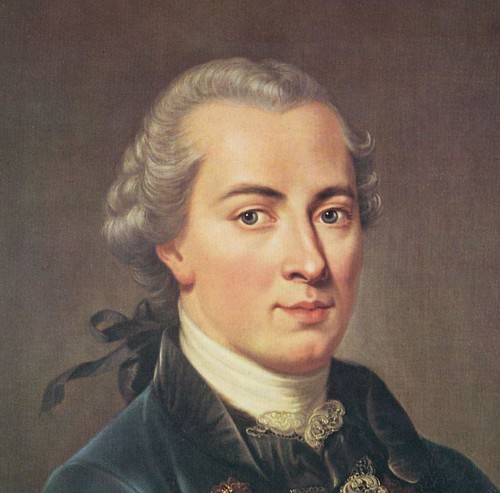 Fasten your seat belts: the US hybrid war against China is bound to go on frenetic overdrive, as economic reports are already identifying Covid-19 as the tipping point when the Asian -- actually Eurasian -- century truly began.

The US strategy remains, essentially, full spectrum dominance, with the National Security Strategy obsessed by the three top "threats" of China, Russia and Iran. China, in contrast, proposes a "community of shared destiny" for mankind, mostly addressing the Global South.

The predominant US narrative in the ongoing information war is now set in stone: Covid-19 was the result of a leak from a Chinese bio-warfare lab. China is responsible. China lied. And China has to pay.

The new normal tactic of non-stop China demonization is deployed not only by crude functionaries of the industrial-military-surveillance-media complex. We need to dig much deeper to discover how these attitudes are deeply embedded in Western thinking and later migrated to the "end of history" United States. (Here are sections of an excellent study, Unfabling the East: The Enlightenment's Encounter with Asia, by Jurgen Osterhammel).

As it started to explore what was regarded as the "Far East," Europe was mired in religious wars. But at the same time it was forced to confront another explanation of the world, and that fed some subversive anti-religious tendencies across the Enlightenment sphere.

It was at this stage that learned Europeans started questioning Chinese philosophy, which inevitably they had to degrade to the status of a mere worldly "wisdom" because it escaped the canons of Greek and Augustinian thought. This attitude, by the way, still reigns today.

So we had what in France was described as chinoiseries -- a sort of ambiguous admiration, in which China was regarded as the supreme example of a pagan society.

Related Topic(s): China; Demonization; Dominance; Iran; Russia; Strategy, Add Tags
Add to My Group(s)
Go To Commenting
The views expressed herein are the sole responsibility of the author and do not necessarily reflect those of this website or its editors.