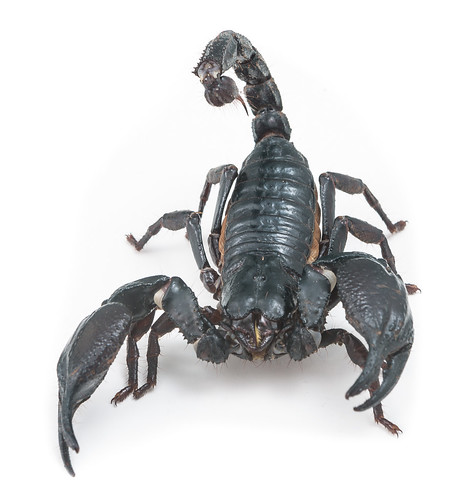 There's a telling point, early on in the classic cyberpunk comic Transmetropolitan, where outlaw journalist Spider Jerusalem explains why he's able to find dirt on people so easily:

"But because nobody does investigative journalism anymore. So NO ONE EXPECTS IT."

Michael Wolff is no Spider Jerusalem. He is, by all accounts, the sort of person who takes a situation and describes its proceedings in a highly edited manner, perhaps to make for better reading. He's been accused of making quotes out of whole cloth, inventing entire scenarios, and not quite telling the whole truth in order to reveal a deeper, more fundamental truth.

(Dan Rather lost his job for less, in case you're wondering)

Wolff is, however, the author of a book that's hotter than a sinner's butt in Hell, right now. Fire and Fury has essentially blown the lid off the inner working of Trumpf's administration, revealing the sloppy, chaotic mess it's been since before he even took up residence.

I won't repeat the details here. Doubtless you've been reading up on some of the more outrageous details. You probably have your favorites. I know I sure do.

(As for the Gorilla Channel canard -- what does it say that, for a brief moment in time, many of us actually found that strangely plausible?)

But the real story here isn't necessarily the revelation that Der Trumpenfuhrer not only didn't expect to win, but didn't want to. Or that Steve Bannon has his own, very off-the-ranch ideas about that meeting with the Russians. Or even that housekeeping can't touch his toothbrush because they might poison him.

No -- the real story is that no one in the White House was canny enough to tell people that the sleazy-looking slaphead on the couch, sitting around listening to everyone and everything, was not to be trusted.

How did he get in? Some say Steve Bannon himself was to blame for that -- maybe seeking out fellow barn-burners in the hope of kickstarting the anti-establishment revolution he seems so pathologically keen on. And Wolff did write a flattering piece on him, not long after the election, just like he did for Kellyanne Conway.

Others say he just charmed his way into 45's armpit, and -- thanks to some recent good press he'd given the Stable Genius in Chief, and his attacks on the anti-Trump media -- got a special badge to be in the West Wing.

Either way, someone should have noticed him, sitting on that couch and watching the goings on with those beady little eyes of his. Someone should have remembered that he used to write smack about the President before he started his charm offensive.

And someone should have put two and two together, and realized what was going on.

Related Topic(s): Anti-trump; Donald Trump; Fire And Fury; Ignorance; Investigative Journalism; Journalism; Michael Wolff; People Trump Donald; Tabloid Journalism; Transmetropolitan, Add Tags
Add to My Group(s)
Go To Commenting
The views expressed herein are the sole responsibility of the author and do not necessarily reflect those of this website or its editors.