- Trump on the size of his "hands"

We are quickly approaching the four year anniversary of Trump's takeover of the Republican party. No, March 3, 2016, was not the day that he secured enough delegates to win the nomination. In fact, it was not clear until the actual vote was taken at the convention that party leaders would not be able to save the Grand Old Party from the Wizard of Reality TV. Instead, this was the date that the future president dragged "Little Marco" Rubio into the swamp. Instead of exposing Trump for his lack of knowledge in any subject remotely presidential, the sitting Senator engaged the reality television star on the size of his "hands." The party of Lincoln that had been birthed in a series of debates had now normalized the use of sexual innuendo and locker room insults. In the depths of the 2020 election season, the virus is spreading again.

Until January 12, 2020, John Lee was a registered Republican. Realizing how toxic that designation is in Los Angeles, the incumbent fled the party and his supporters have sent out a mailing asking why his opponent, Loraine Lundquist is "hiding her Republican resume?" They have also accused her of having an "extremist political agenda" because of her support for the Green New Deal, solutions to help the homeless and Medicare for All. As noted by the Los Angeles Times: "In the world of independent expenditures, where dirty politics and disinformation are the rule, Lundquist evidently can be both a right-winger and a lefty socialist."

While Lee and his supporters have to manufacture falsehoods to smear his solidly progressive opponent, the LA City Council's only Republican independent member has plenty of real skeletons in his closet. While serving as his predecessor's chief of staff he was accused of sexual harassment by a victim who was eventually paid a $75,000 settlement from the city. Despite the fact that he had failed to earn a degree from CSUN, he had presented himself as a graduate on his city website and in an interview with the Los Angeles Daily News.

When looking at the sources of funding for the attacks against Lundquist it is apparent why they are so desperate to keep her out of office. She has been a leader in the fight to hold Southern California Gas Company responsible for the damage they inflicted upon Porter Ranch. Her support of shutting down DWP's gas-fired plants represents a threat to the status quo at the scandal-plagued agency. Decriminalizing homelessness represents a threat to those who profit off of more authoritarian methods of hiding away the most economically desperate of our society. 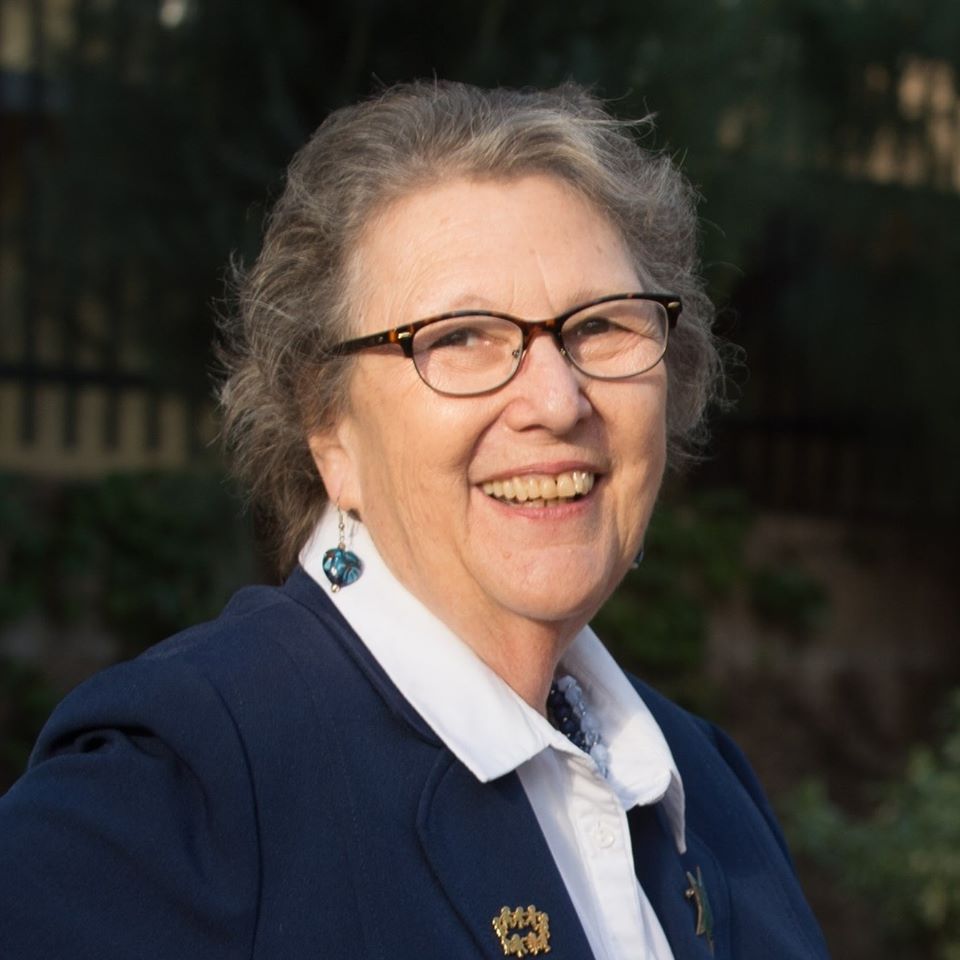 The desperation of the charter school industry also permeates through the school board elections of Los Angeles. Since the last time that voters went to the polls, one charter backed school board member has pleaded guilty to felonies related to his election campaign. The founder of a charter school chain went to jail after pleading guilty to charges related to a "conspiracy to misappropriate and embezzle funds for personal use." Another was exposed for allegedly ignoring complaints about sexual abuse by a staff member who lived with the school's Executive Director and then retaliating against the parents who complained.

As a result of their badly damaged reputation, these publicly funded private schools have suffered a series of setbacks at the polls including the defeats of Antonio Villaraigosa and Marshall Tuck along with an inability to prevent Jackie Goldberg's return to the LAUSD Board. This loss of political power finally allowed laws requiring additional accountability to pass the California legislature. Afraid that more meaningful reform will pass, the industry and their supporters are pressing hard in this election season.

Unable to run on their record, the California Charter School has embraced the Trump form of gutter politics. Even without a meaningful opponent, they have spent heavily attempting to trash Goldberg's reputation with a series of outlandish lies. In the San Fernando Valley, they had to pull an anti-Semitic ad campaign against incumbent Scott Schmerelson. The charters have also tried to brand their candidate as a "public school employee" even though she works for the privately operated Granada Hills Charter School. When you cannot run on your record, attempt to change the public's perception of reality.

While the Democrats should be easily able to dislodge a president whose approval rating has never risen above 50%, but then again they also lost to him when he was the most unpopular major-party candidate in at least 30 years. They did this by running the second-most unpopular candidate and alienating those who supported her opponent in the primary.

Instead of learning from their lessons from the past the Democratic establishment has taken a page from the Trump playbook to do anything possible to prevent Bernie Sanders from becoming their nominee. After agreeing almost unanimously in an early debate that private health insurance should be abandoned in favor making universal health care available through Medicare For All, the rest of the field has slowly abandoned the idea as they try to brand Bernie as a Communist. Remember when the Republicans were the ones who engaged in red-baiting?

Heading up the circular firing squad is Hilary Clinton. Forgetting the support that she was given by Bernie as the last Democratic nominee, Clinton has taken to using her formal rival as the scapegoat for her electoral college loss. She declares that "nobody likes him" even as he remains the most popular Senator. Has anyone figured out how this will work in getting Bernie supporters to the polls should they keep him from getting the nomination? They had better think of something, because if this election is any indication our democracy may not survive another four years of being dragged through Trump's swamp.
_________________________________________________________
2020 Primary Election Coverage Summary

I'll be voting for Scott Schmerelson.

The incumbent has a record of improving opportunities for children and is a far better choice than the charter profiteer or the inexperienced parent. 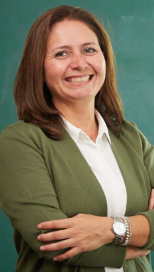 Castellanos' experience will bring a unique voice to a board that currently lacks a parent whose child attends any of the district's schools.

I'll be voting for Loraine Lundquist.

From my coverage of the special election last year:

I'll be voting for CJ Berina.

I'll be voting for Bernie Sanders.