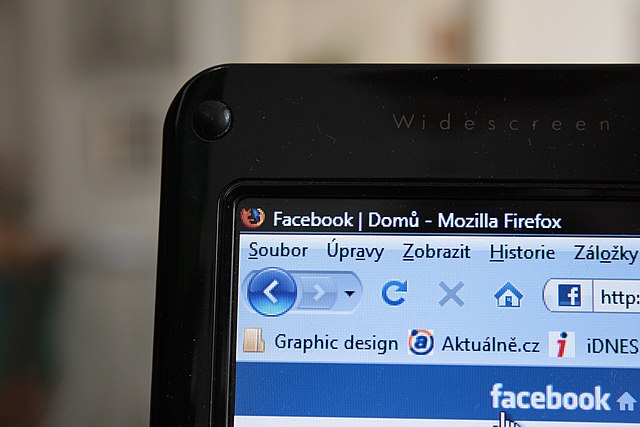 "Congress must determine if and how we need to strengthen privacy standards to ensure transparency and understanding for the billions of consumers who utilize [technology] products," Chuck Grassley (R-IA) said at a US Senate hearing held to grill Facebook chief Mark Zuckerberg on April 10.

"[I]f Facebook and other online companies will not or cannot fix the privacy invasions," opined Bill Nelson (D-FL), "then we are going to have to -- we, the Congress."

Lindsey Graham (R-NC): "What do we tell our constituents, given what's happened here, why we should let you self-regulate?"

Richard Blumenthal (D-CT): "I think legislation is necessary. The rules of the road have to be the result of congressional action."

John Kennedy (R-LA): "I don't want to vote to have to regulate Facebook, but by God I will."

Back in early 2015, when then-president Barack Obama signed an executive order on cybersecurity "information sharing," I pointed out in a column that the federal government is the last organization any sane human being would trust to secure the privacy of his or her data.

So here we are, three years later, and the US Senate wants you to believe that it can, if it deems itself called upon to do so, excel the efforts of Mark Zuckerberg to safeguard the information you entrust to social media.

Cue laughter, followed by horror as the realization dawns that yes, the US Senate will undoubtedly soon deem itself called upon to do that.

It's not that the rest of us need their help. We don't, and even if we did they couldn't help us.

It's that we don't understand the real problem, and they do.

The real problem is not with Facebook's handling of your information.

The real problem is that politicians never have as much power as they want to have.

You didn't really believe this was about your information, your privacy, or your freedom, did you? Politics is always about who's in charge, and politicians always sincerely believe that it should be them.

Related Topic(s): Facebook; Privacy; Senate, Add Tags
Add to My Group(s)
Go To Commenting
The views expressed herein are the sole responsibility of the author and do not necessarily reflect those of this website or its editors.