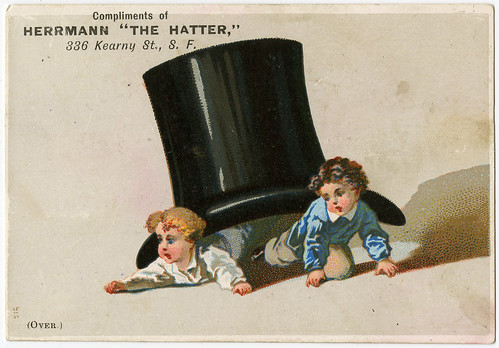 What can we do to protect America's young people from sexual predators?

That's the question I keep getting asked by people who, having read my article on the growing danger of young boys and girls (some as young as 9 years old) being bought and sold for sex, want to do something proactive to stop these monsters in their tracks.

It is estimated that the number of children who are at risk of being trafficked or have already been sold into the sex trade would fill 1300 school buses.

While those who seek to buy young children for sex come from all backgrounds, races, ages and work forces, they do have one thing in common: 99% of them are men.

This is not a problem with an easy fix.

That so many children continue to be victimized, brutalized and treated like human cargo is due to three things: one, a consumer demand that is increasingly lucrative for everyone involved except the victims; two, a level of corruption so invasive on both a local and international scale that there is little hope of working through established channels for change; and three, an eerie silence from individuals who fail to speak out against such atrocities.

Sure, there are things that can be done to catch those who trade in young flesh: police need to do a better job of training, identifying and responding to these issues; communities and social services need to do a better job of protecting runaways, who are the primary targets of traffickers, and educating parents and young people about the dangers; legislators need to pass legislation aimed at prosecuting traffickers and "johns," the buyers who drive the demand for sex slaves; and hotels need to stop enabling these traffickers, by providing them with rooms and cover for their dirty deeds.

However, these are reactive responses to a menace that grows more sophisticated by the day.

We need to be preemptive and proactive in our understanding of the threats and smarter and more sophisticated in our responses, as well.

What we are dealing with is a culture that is grooming these young children, especially young girls, to be preyed upon by men.

All of those screen devices being passed along to children at ever-younger ages? They have become the sexual predator's primary means of gaining access to young people, and it's primarily happening online.

Indeed, video games such as Minecraft and Fortnite, social media apps such as TikTok and Instagram, and online chat forums have become "hunting grounds" for sexual predators.

This is the new face of how predators are grooming young girls (and boys) to be trafficked, molested and raped. However, it starts much earlier, with a culture that has brainwashed itself into believing that sexual freedom amounts to a Super Bowl half-time show in which barely-clad women spend 20 minutes twerking, gyrating (some of it on a stripper pole) and showing off sexually provocative dance moves.

This is part and parcel of the pornification of American culture.

Related Topic(s): Girls; Pornography; Sexual Abuse; Sexual Assault Of Children; Sexualtization Of Young Gilrs, Add Tags
Add to My Group(s)
Go To Commenting
The views expressed herein are the sole responsibility of the author and do not necessarily reflect those of this website or its editors.