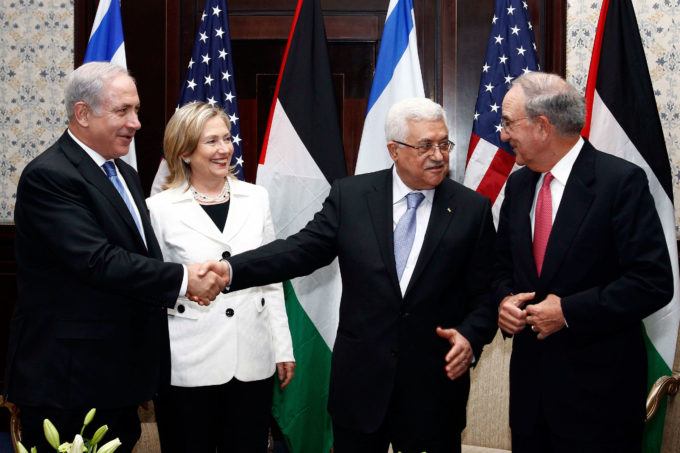 Because of public pressure by activists like Banat, the PA was forced to return the Israeli vaccines which, before then, were touted as a positive gesture by Israel's new Prime Minister, Naftali Bennett.

Related Topic(s): Activist; Day Of Rage; Palestinian; Peoples Revolution; Torture, Add Tags
Add to My Group(s)
Go To Commenting
The views expressed herein are the sole responsibility of the author and do not necessarily reflect those of this website or its editors.