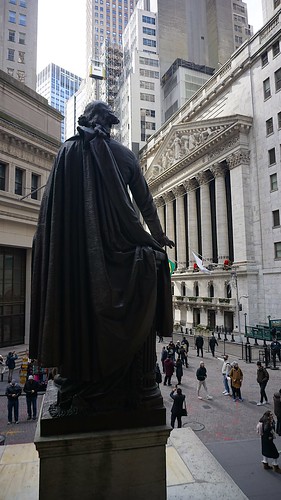 Never before in US equity market history was there as great a disconnect between economic reality and equity prices as now.

At a time of economic collapse and likely protracted US Depression, market valuations are at or near all-time highs.

David Stockman explained some of the extremes in a period he called "outright fiscal insanity."

"Nearly two-thirds of the market is underperforming so far this year."

"Year-to-date, only one in three stocks is actually in the green."

"One in five stocks is down 50% or more from its all-time high."

"The five largest stocks in the S&P 500 have a combined market cap that equals that of the 'smallest' 389 stocks."

"Apple, Amazon, Microsoft, and Googlefour companieshave a combined market cap (over $6 trillion) that is greater than the GDP of every country in the world, minus the US and China."

"Tesla, having surpassed Walmart (with one-twentieth of the revenue!), has become the ninth-largest stock in the US."

All of the above give new meaning to the term surreal.

If a Hollywood script writer presented the above scenario to a producer for filming, it would either be accepted as science fiction or rejected outright as too unrealistic. Who'd believe it?

Under these conditions, it's impossible to invest wisely because markets are dominated by speculative excess riverboat gambling replacing what sound investing used to be.

No matter which right wing of the US one-party state wins control of the White House and/or Congress, nothing will change things more likely to worsen until an inevitable day of reckoning arrives.

Related Topic(s): Stock Prices, Add Tags
Add to My Group(s)
Go To Commenting
The views expressed herein are the sole responsibility of the author and do not necessarily reflect those of this website or its editors.