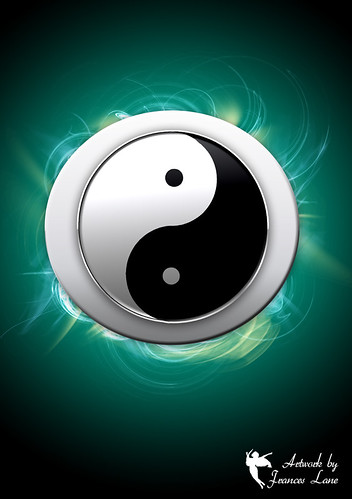 A guy has to wonder if his leg's getting pulled,His thoughts led astray and his eyes getting wooled,When a lot of news stories turn out to be hooey,Yet favor the viewpoint of the rich fewey,By which I'm meaning the guys who shoot guns,Suppliers, neocons, and those who bank tons..Take the fib about Crimean "invasion,"Osama bin Laden whacked by our nation,The one about intel consensus on hacking,Donald Trump's win with V. Putin's backing,WMD or MH-17, Those nukes in Iran that nobody's seen.. Which now that I look, ain't bad for a stanza:In just six lines a true fake-news bonanza,Seven top whoppers all vying for greatness,In the race to be told with most straight-faceness.Me, I'd give the prize to the OBL raid,For chutzpah, pizzazz and Homeric glissade.. Whether fake news or "conspiracy theories"Basically depends on who makes the queries,Or if it's historic like old 9-11,Which if made public would blow to high heavenThe government, the army and half of our country,So MSM flaks give that the full shuntry.. I suppose it's inev in the Internet world,The fake and the true end up ying and yang curled,Slickly produced for a lovely fat wage,Or lovingly researched by the sweaty and sage,The first paid sweetly by MadMen arrangers,The other dependent on the kindness of strangers.. In long term truth-tellers will largely close shop,Shushed like a child who wants lollipop.Even now tech-weavers on Google's vast loom,Consign their villains to algorhythed doom:TruthDig and Alternet and the ACLU,ConsortiumNews and soon maybe yours true.

Related Topic(s): Humor; Internet Political Use; News And Media; News Blackout, Add Tags
Add to My Group(s)
Go To Commenting
The views expressed herein are the sole responsibility of the author and do not necessarily reflect those of this website or its editors.