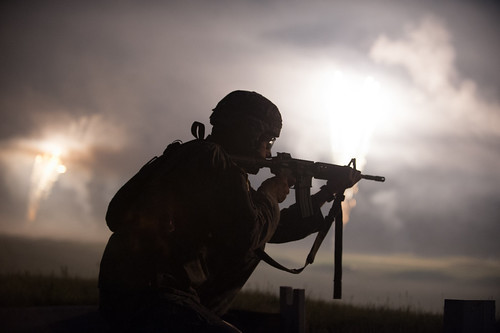 At the People's Mobilization Against the U.S. War Machine in New York City, I spoke to Madelyn Hoffman of Rage Against the War Machine about the failure of leading Democratic presidential candidates to challenge the Pentagon's vice-grip on American foreign policy and military spending:

Related Topic(s): Democratic Socialists; Party Machine Republican, Add Tags
Add to My Group(s)
Go To Commenting
The views expressed herein are the sole responsibility of the author and do not necessarily reflect those of this website or its editors.