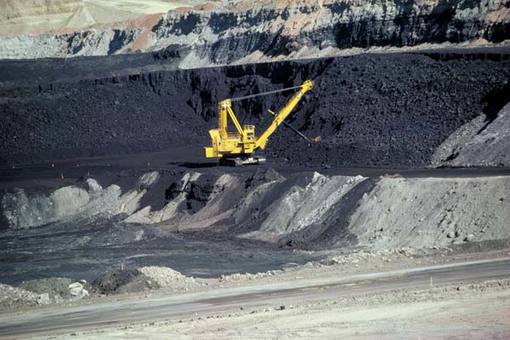 The NYT had a column by Eliza Griswold talking about the prospect of job loss in coal mining areas due to efforts to restrict greenhouse gas emissions. While it is often traumatic for workers to lose jobs, especially long-held jobs, it is important to realize that relatively few jobs are at stake in the coal mining industry.

For example, in Pennsylvania, one of the states mentioned in the piece, the Bureau of Labor Statistics reports that there are now 5,000 coal mining jobs in the state. The state has over 6 million workers, which means that coal mining accounts for roughly 0.08 percent of employment in the state.

Even in West Virginia, the heart of coal country, there are only 23,000 jobs in coal mining out of a total of 740,000 jobs. This comes to a bit more than 3.0 percent of total employment.

In all three states there were sharp drops in employment in the industry in the past, which drastically reduced the importance of coal mining employment.

It is a bit peculiar that the earlier declines in coal mining employment, which were primarily due to productivity growth (specifically, replacing underground mining with strip mining -- a policy often opposed by environmentalists), received relatively little attention in the media or from politicians.

By contrast, the prospect of considerably smaller future declines due to efforts to reduce greenhouse gas emissions is drawing extensive attention.

Dr. Dean Baker is a macroeconomist and Co-Director of the Center for Economic and Policy Research in Washington, D.C. He previously worked as a senior economist at the Economic Policy Institute and an assistant professor at Bucknell University. (more...)
Related Topic(s): Coal Industry; Coalitions; Jobs; Mining, Add Tags
Add to My Group(s)
Go To Commenting
The views expressed herein are the sole responsibility of the author and do not necessarily reflect those of this website or its editors.