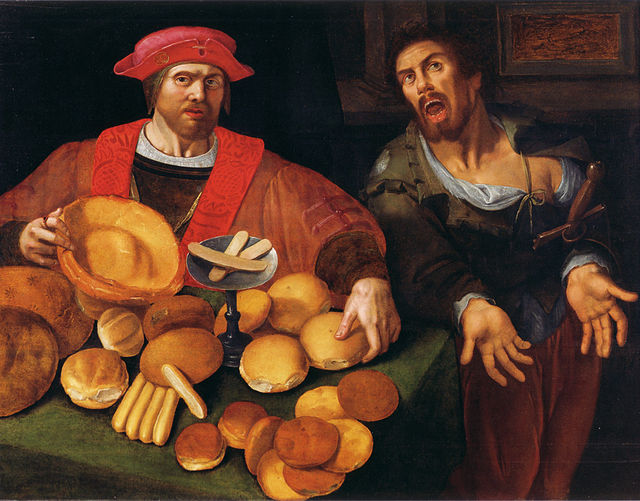 Poverty is commonly accepted as the inescapable reality at the bottom of the range of life's possibilities. But from a less apathetic viewpoint, it can be seen as a perpetual curse on civilization - a cancer thwarting civilization's evolution towards a peaceful and flourishing world.

Not only is poverty a dismal plague of failure, humility, anger, disorder, and - in its extreme manifestations - of disease, ignorance, starvation, homelessness, de-humanization; but it's malignancy spreads into the general population as hostility, hatred, crime, violence, fear and insecurity.

Discussions are beginning on tax revisions for corporations and the wealthiest, and would include tax reductions to the middle class. This seems like a ploy to gain more votes for Republicans in the coming elections. Although these revisions would directly reduce tax flows to the government and undoubtedly require more government borrowing, the justification is that they would stimulate economic growth, thus producing new tax flows. This is a poorly disguised gift to the wealthy. We now know that economic growth is a balloon that will pop under environmental pressures - even though some may profit from disasters as they do from wars.

Social renewal should start at the grass-roots bottom - not as perks for the wealthy. Wealth, as manifested in our country, is the cancer of society as much as poverty.

Related Topic(s): Elections; Poverty In America; Reality; Wealth Inequality, Add Tags
Add to My Group(s)
Go To Commenting
The views expressed herein are the sole responsibility of the author and do not necessarily reflect those of this website or its editors.