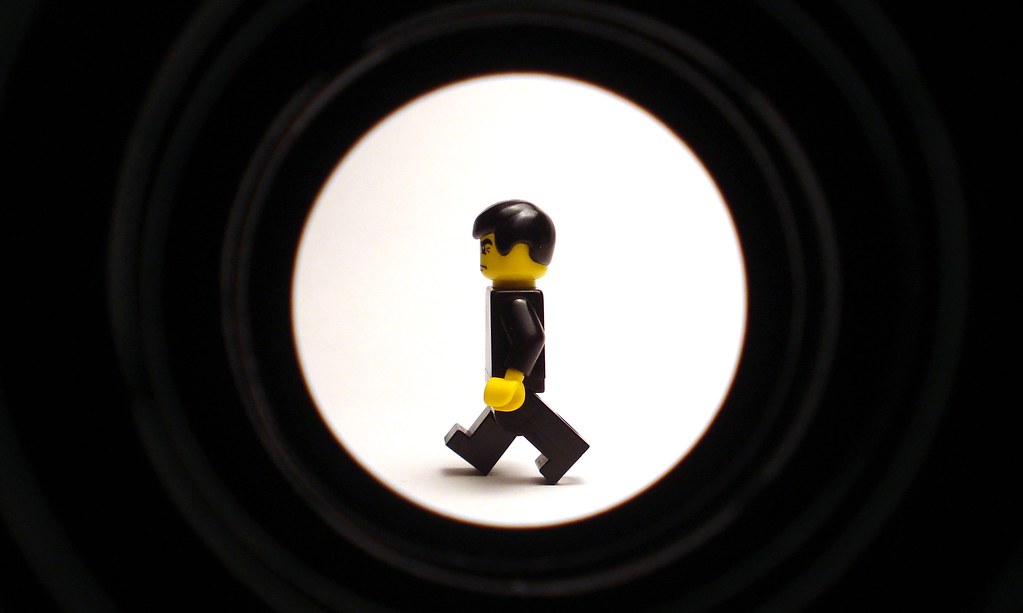 "Even James Bond Needs Protection" warned John Logan, whose pen helped create the fictional spy's most recent cinematic adventures, in a New York Times guest essay on June 2. Is Bond menaced by Vladimir Putin's Russia reviving the KGB, or perhaps a betrayal by his American sidekick Felix Leiter under orders from the CIA? Or is he finally taking precautions against contracting an STD?

The three-letter words in the new threat are instead "WWW," "dot" and "com." To be sure, Amazon.com, Inc. may not have the lairs in the Amazon river basin and outer space of Bond movie villain Hugo Drax. But its mastery of international distribution chains and communications satellite networks has given it the power to reduce Bond's formerly regal home studio, MGM, to just another sideshow under its big tent of products.

Drax eventually conceded to his nemesis: "Mr. Bond, you defy all my attempts to plan an amusing death for you." Logan instead fears that Amazon's "lawyers and accountants and e-commerce mass marketing pollsters" will be the end of Bond creatively.

MGM was always more commercial than the "art for art's sake" of its motto, but it granted Eon Productions the breathing room to lavish time and money on efforts that could eventually recoup their budgets and plenty more and to find their own ways of incorporating trends that seemed to be supplanting Bond in popular culture. The filmmakers could take an extra year or three to fine-tune Bond's next big-budget blockbuster, and neither MGM nor Nintendo rushed video game developer Rare out of taking two years past GoldenEye's premiere to get its version right.

Eon has also avoided the temptation to dilute Bond with the "endless anemic variations" Logan worries that "corporate and commercial pressures" will make inevitable. Bond creator Ian Fleming was so incensed by The Harvard Lampoon's "J*mes B*nd" parody Alligator that he demanded his estate never give its authors permission to officially use the character. MGM faced a raft of copycats and a couple of non-Eon Bond movies exploiting legal loopholes, but limited authorized variants to James Bond Jr., who Times reporter Caryn James found "amusing for five minutes" on Cartoon Network in 1995.

Yet it is worth noting that the same market forces which built Amazon can hold it to account far more firmly than any antitrust lawsuit. Science fiction writer Thomas M. Disch saw the "forty feet of shelf space devoted to Star Trek books" at his local Barnes & Noble as proof that "an age of franchises" was crowding out an audience for original genre novels in 1998, the year Harry Potter would cross the Atlantic to become the most popular British hero in the USA since Bond.

The World Wide Web may not be enough for Amazon, but without a charter to squelch or subsidies to outcompete alternatives, there will always be room outside the company's tributaries for those who have had enough of it.

Writer of political commentary for venues such as the Center for a Stateless Society.
Related Topic(s): Amazon; Corporate; James Bond; James Bond; Vladimir Putin, Add Tags
Add to My Group(s)
Go To Commenting
The views expressed herein are the sole responsibility of the author and do not necessarily reflect those of this website or its editors.

You Can't Have the State Highway Your Way