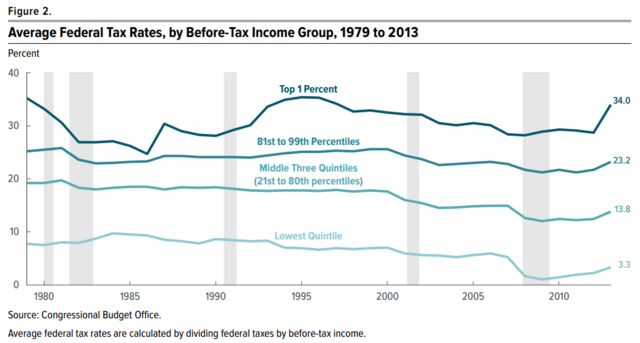 The US Senate's version of "tax reform" reduces the amount of mortgage interest that home buyers can deduct from their taxable incomes. Currently, the maximum deduction is for interest paid on mortgages of up to $1 million on two homes or on home equity loans of up to $100,000. The new bill would cap that at $500,000 on one home. The House version doesn't reduce the mortgage cap, but does away with the home equity deduction.

This fairly minor piece of the "tax reform" puzzle is drawing a lot of comment, and quite a bit of resistance and criticism both on Capitol Hill and in public discussion. Here's why:

For obvious reasons, people who are in the process of buying homes love the home mortgage interest deduction. It lets them claw back a little bit of money they'd otherwise pay to Uncle Sam. About 20% of American taxpayers benefit from the deduction each year, and politicians want their votes.

Politicians also love campaign contributions from the other parties who benefit even more from this deduction -- home builders, realtors, and mortgage bankers and brokers.

I'm a big fan of tax cuts. In any amount, of any kind, for anybody. The less money the government takes from Americans, the better. But I'd rather those cuts didn't come in the form of "targeted" deductions or credits.

At present, the home mortgage interest deduction represents $70 billion less in annual federal tax revenues than would be the case if it didn't exist. That raises two possibilities:

The first possibility is that the government is getting that $70 billion elsewhere. That is, from the people who aren't paying down mortgages.

The second possibility is that the government didn't need that $70 billion and is just letting it go back to taxpayers.

If the government is getting the money from people other than home buyers, well, that doesn't seem very fair. So what if I decide to spend my money on beer, football tickets and a new big screen 4k television instead of on the monthly payments for a McMansion? Why should that increase my tax bill?

And if the government doesn't need the money and is letting it go back to taxpayers, why not just reduce the tax rate and let it go back to ALL the taxpayers instead of creating a targeted deduction that only gives it back to 20% of them?

A lot of marketing dollars have gone into promoting the idea that owning a home is invariably a good idea and an essential piece of "the American dream." But in fact, there are good reasons for many people to rent. Why should the burden of financing government fall more heavily on their backs?

The home mortgage interest deduction is part social engineering for the financial benefit of generous campaign contributors, and part vote-buying from a demographic created in part by that very social engineering. I'm surprised the politicians are tinkering with it at all. But since they are, they should dump it and replace it with a general rate reduction.

Related Topic(s): Income Taxes; Mortgage Interest Deduction, Add Tags
Add to My Group(s)
Go To Commenting
The views expressed herein are the sole responsibility of the author and do not necessarily reflect those of this website or its editors.