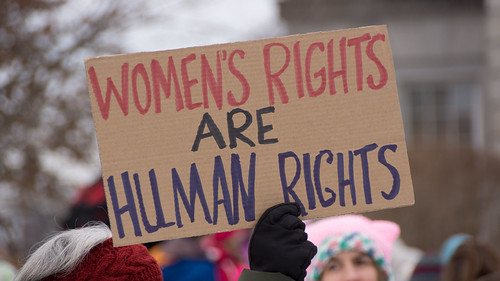 Other Series: View All 111 Articles in "politics in general"

Other Series: View All 106 Articles in "Reviews"