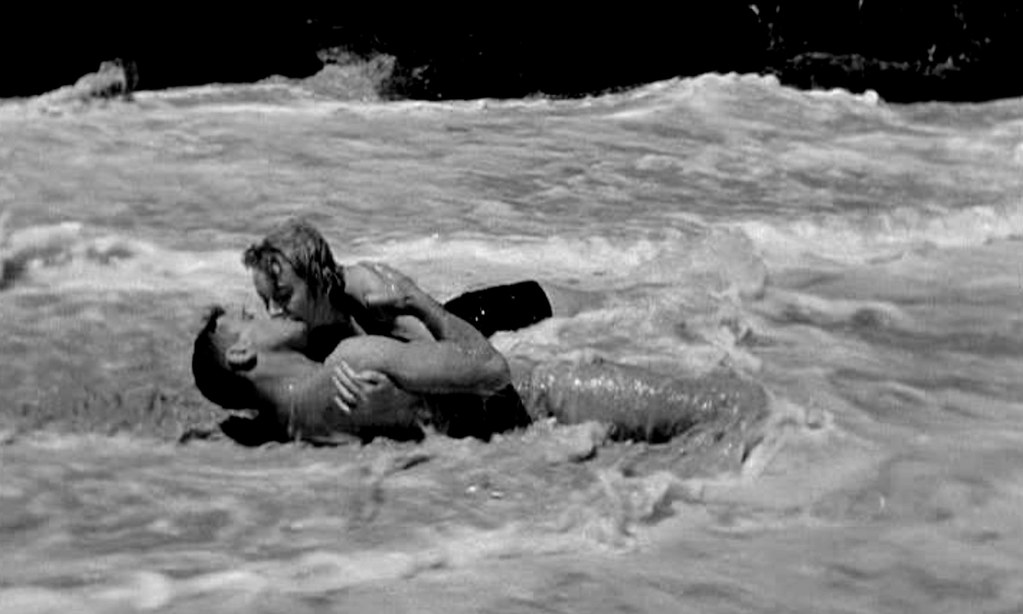 You bake in the mourning sun denuded

of your dreams. Sashays, waves, smiles can't move you,

not just because you're hungover -- that too --

but because she wants no more deluded

intimations of love. She says, You're fat.

I rub lotion up the base of her spine

I parry with Nietzsche's amor fati,

hands all over her bowl of Vichyssoise.

Give her a happy slap on her behind.

A clause says she gets to keep the Peugeot,

but I keep the tix for Moulin Rouge, though.

Related Topic(s): A Dark Illimitable Ocean Without Bound; Breaking Dawn; Breaking News; Breakthrough; Dam Break; Death With Dignity; Jailbreak; Peace On Earth; Peace Prize Laureates; Peace Summit; (more...) Wanting More; Withdrawal, Add Tags  (less...)
Add to My Group(s)
Go To Commenting
The views expressed herein are the sole responsibility of the author and do not necessarily reflect those of this website or its editors.