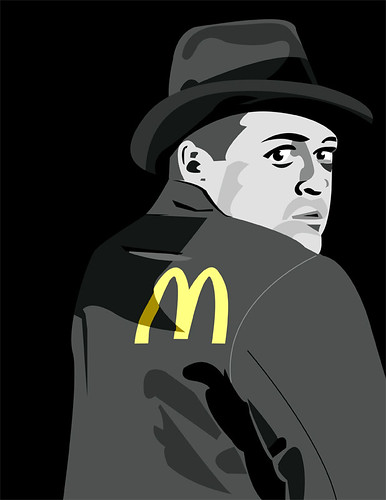 Sonnet: No, I Really Didn't Kill Anybody

that's what's up ahead for mankind, and me,

and sell "souls" in chains to the nouveau riche;

now up against a Kafka hivemind M:

Cry, I didn't murder anybody;

Hear, Au contraire you murdered all your Likes

the moment you crossed the imagined red line

of mad machine-men who "think" they're divine,

men not men but simulatos with spikes

Deep Blue's moves and counters gave him such fright. 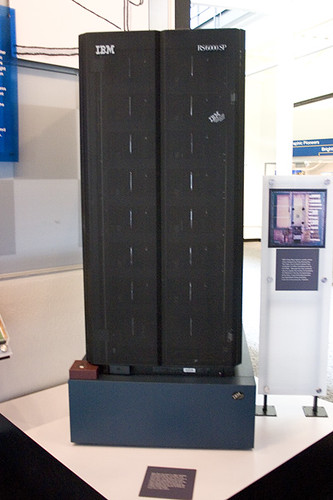