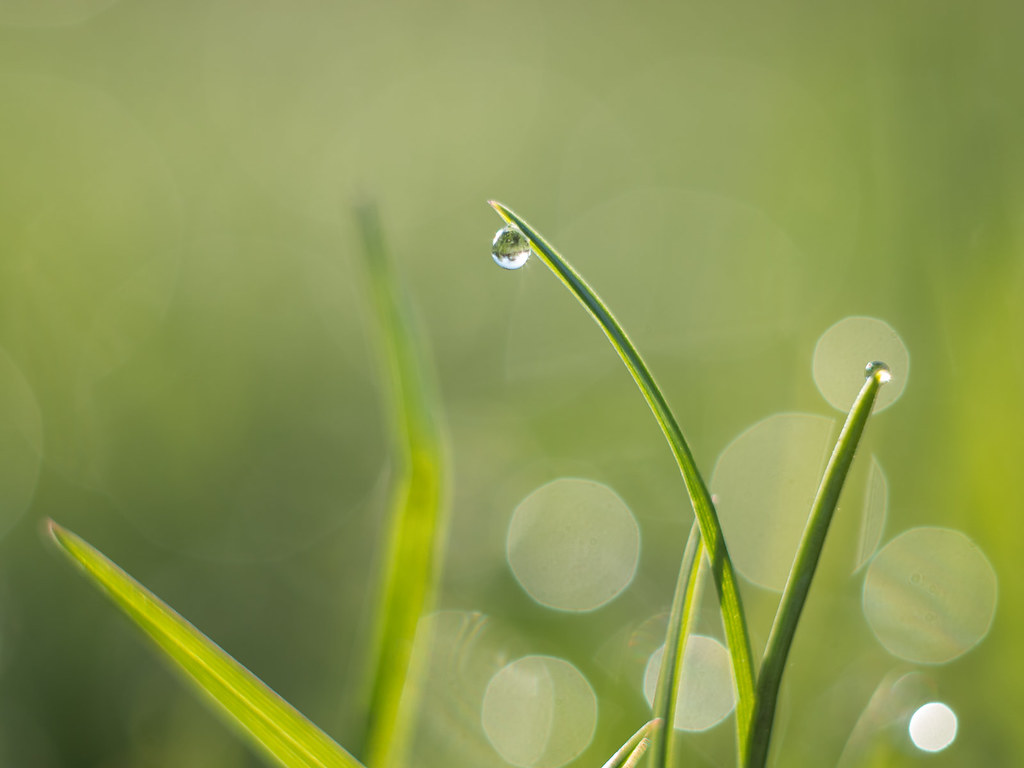 Tis a gift to be simple
(Image by A_Peach from flickr)   Details   DMCA
Ranked voting systems are difficult for voters to comprehend. Ranking all of the candidates makes voting difficult and the counting of ballots is also demanding. BAV is a much simpler system of voting, but still, it is a bit more complex than plurality voting or even than balanced plurality voting. So we might ask whether it is possible to simplify BAV. We show here that, while some simplification is an option, it would come with some cost to democratic outcomes and probably also to voter satisfaction.

In an early article of this series, where we first defined BAV, we also considered a voting system that I then called BV-1 (but which now I generally call balanced plurality voting). As with plurality voting, a BV-1 voter must choose only a single candidate to evaluate, but that voter can choose whether to vote in support or in opposition to the chosen candidate. BV-2 voting is similar, but the voter can choose up to two candidates to evaluate. And the notation generalizes, with for example BV-5 allowing the voter to choose as many as five candidates and mark each of them as support or opposition. To be clear, however, multiple votes for a single candidate are not allowed in any of these BV-systems; for example BV5 cannot be used in an election with fewer than five candidates. It is worth notice, however, that for example, in an election with exactly five candidates, BV-5 amounts precisely to BAV; with ten candidates it is BV-10 that is equivalent to BAV.

In previous articles (such as in this recent one) we have seen that BAV is incompatible with a polarized two-party duopoly; but it is easy to see that the argument for this fact works even with BV-2 taking the place of BAV. The argument is that with a polarized two-party duopoly and with the candidates roughly sharing equally all of the votes, the two dominant-party candidates will each be supported by roughly half of the voters as well as opposed by roughly the half of voters who support the other candidate. So with BV-2 voting each will have nearly a net zero vote tally. This makes it easy for a new political party to gain a credible position of viability.

Using BV-3 voting, if there are three or more candidates then the three candidates from the polarized triple of parties will each receive support from approximately 33% of the voters but opposition from 66% of the voters resulting in a negative net vote. A hidden assumption here is that this is a stable three-party situation; otherwise at least one of the three parties would not be viewed as viable.

Of course all of this generalizes to higher numbers than three. But it should be apparent that as the number, of parties grows, the likelihood of a polarized electorate lessens. With voters having many choices of candidates, even a voter who has a clear favorite might also have a second choice or maybe a third so that the voter would decide not to vote against (and perhaps even support) candidates beyond just the voter's first choice. Moreover, with many available candidates, the winning tally will tend to be fairly small and that alone will open the door for additional candidates to enter the competition.

From these considerations, might it seem sensible to adopt BV-3 or BV-4 in place of BAV? After all, these alternative systems do appear to make the counting of votes a bit easier. But are there other considerations?

The downside of course is that voter options are also restricted. Some voters may feel forced into uncomfortable decisions such as choosing which three candidates to evaluate when four of them seem equally satisfactory. In a recent article, I suggested that when a voter is forced into making arbitrary choices, the voter is apt to consider factors such as electability in deciding how to vote. It would much be more in concert with democratic values if elections could serve as a measure of actual voter preferences among the candidates. Adoption of a specific BV-n system in place of BAV would conflict with this democratic objective.

And there are yet other perspectives from which to judge a voting system than merely the effect of the system on the political outcomes. In fact it seems that the way most people first consider a novel voting system, is on the basis of how satisfied they feel with it as a voter. An unnecessary restriction on the number of candidate to evaluate is sure to cause some dissatisfaction from voters, both when they first learn of the the system and later as they experience using it.

A concerned citizen and former mathematician/engineer now retired and living in rural Maine.
Related Topic(s): Approval Voting; Duopoly; Election; Parties; Voting, Add Tags
Add to My Group(s)
Go To Commenting
The views expressed herein are the sole responsibility of the author and do not necessarily reflect those of this website or its editors.