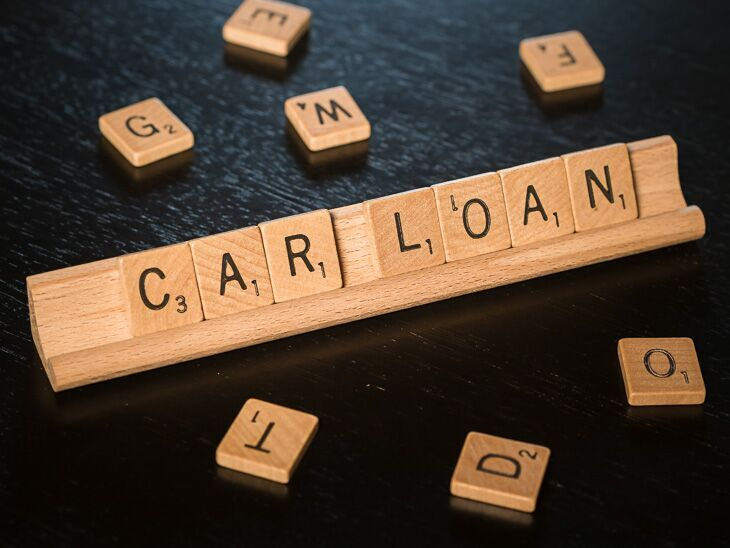 We are due for an economic downturn.

Of course that's inevitable in our economy.

Republicans that held the majority in Congress the past several years have successfully rolled back reforms passed after the 2008 recession meant to stop big banks' ability to again wreak havoc on our economy.

The next financial crash is likely closer than we might think.

The housing bubble was largely responsible for bringing down the economy 10 years ago.

But another indication the economy is beginning to sour has to do with something with which we may not associate economic instability--car payments.

According to a Federal Reserve Bank of New York study, a record seven million Americans are at least 90 days behind on auto-loan payments, the highest number in history.

That may not sound like a cause for concern, but consider the U.S. unemployment rate is approximately four percent, the job market is strong, people are opening auto loans at record pace, and the "overall auto-loan stock is the highest quality" since the fed began tracking data in 2000.

On Tuesday, fed researchers wrote in a blog post:

"The substantial and growing number of distressed borrowers suggests that not all Americans have benefited from the strong labor market and warrants continued monitoring and analysis of this sector."

"In fact, 2018 marked the highest level in the nineteen-year history of the loan origination data, with $584 billion in new auto loans and leases appearing on credit reports, up in nominal terms from 2017's $569 billion."

With debt, people become more susceptible to predatory lending schemes, according to the data.

Many turn to suspicious financing companies or payday lenders rather than banks or credit unions.

Related Topic(s): Credit; Debt; Economic, Add Tags
Add to My Group(s)
Go To Commenting
The views expressed herein are the sole responsibility of the author and do not necessarily reflect those of this website or its editors.