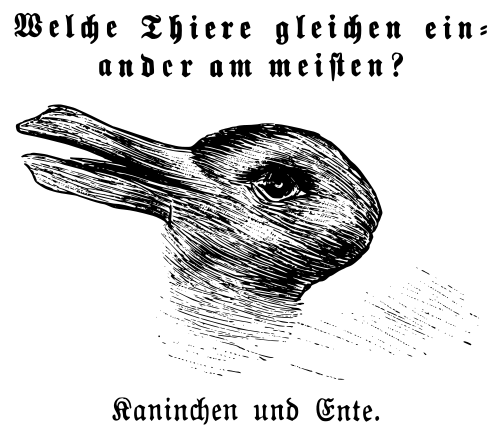 Science and The Turf Wars of Consciousness

"The glitter is in everything."

- An old friend from way back when

Who's to say what consciousness is? Nobody knows. Only a few good wo/men seem to give a sh*t at any given moment. The poet T.S. Eliot famously noted that humankind cannot stand too much reality and that we are distracted from distraction by distraction. As Jack Nicholson once growled at us, like a Gitmo poster boy, tortured souls sandwiched between our knocking knees, "You can't handle the truth." And now with the glaring prospect of four more years of Trump behind us -- though violence up ahead is implied -- understanding consciousness seems to be the last thing on most people's minds. We long ago lost our sense of conscience; consciousness could not be far behind. And yet.

In Galileo's Error: Foundations for a New Science of Consciousness, philosopher Philip Goff invites the reader along on a dialectical journey from the first constellations of science toward a future of interpenetrating consciousnesses, from the 'discovery' of gravity to the still-mysterious workings of quantum mechanics. It's not an exhaustive journey, either in method or intention, but it's an enjoyable day trip through philosophical jungle -- a tour down the Amazon that includes the oohs-and-ahhs of piranha-baiting, views of well-fed boas, 'happy-shiny' shamans waving bongs from a deforested shore. Goff's examples are exemplary: We creep up on Susan from behind; we meet Mary black-and-white; we see things done with Okham's razor; we see the sh*t scared out of Philosophical Zombies (but not really), and, glimpse the creepy mind-computer merge ahead.

Ultimately, as the book title suggests (and cutting to the chase), Phillip Goff wants us to consider how Galileo, "the father of modern science," created The Consciousness Problem when he separated quantitative information from qualitative, leaving the latter out of scientific inquiry, and resulting in a mind-body dualism we are still wrestling with today. Panpsychism is Goff's proposed scientific solution.

Goff begins Galileo's Error by asking the reader to go on a guided meditation with him. "As you read this page, you are having a visual experience of black letters against a white background," he writes, "You can probably hear background noises: traffic, distant conversation, or the faint hum of a computer...." You could be Descartes meditating on his Cogito. In fact, your guide informs you as you listen to your environs,

Related Topic(s): Brain; Consciousness; Consciousness - Enlightenment; Experience; Galileo; Materialism; Panpsychism; QUANTUM; Schrödinger; Science And Technology; (more...) Singularity, Add Tags  (less...)
Add to My Group(s)
Go To Commenting
The views expressed herein are the sole responsibility of the author and do not necessarily reflect those of this website or its editors.