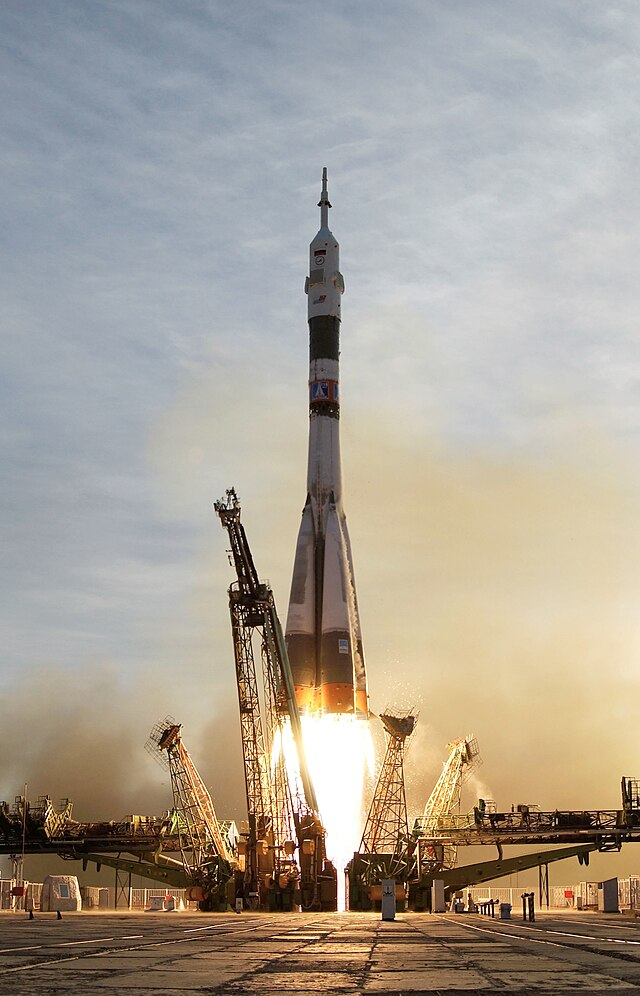 The first reason is that the United States is neither the only country in the world nor the only country capable of hosting launch facilities. If Blue Origin, SpaceX, Virgin Galactic and other companies can't do the things they aim to do in America, they'll do those things elsewhere, in countries where governments are happy to mind their own business in exchange for an economic boost and more tax revenues.

The second reason is that government regulation tends toward a "one size fits all" approach that stifles innovation, including innovation in safety. Once a regulatory requirement has been established, the incentive for business is to concentrate on meeting the requirement rather than on developing even better systems that make it irrelevant and hope they can get the rule changed.

The third and final reason is that for space tourists, risk is part of the package. Space travel is dangerous. It will remain dangerous for the foreseeable future. Those considering paying big money to be flung into space know the risks and are okay with them.

As we revisit the moon, then turn our attention to more distant destinations, more will die. Mars is 46.8 million miles away at its closest point to Earth, with no tow trucks nearby should anything break down, and a not especially hospitable environment at the other end.

Space is the final frontier and frontier life is dangerous. Just ask those who explored Earth's seas or settled the American west. Despite the dangers, they did those things. Just as, if one of the private space companies asks for volunteers to man an experimental crew capsule tomorrow, the next day they'll find a line of eager applicants several miles long outside their door vying for the privilege of getting strapped to a 30-story tube full of explosive fuel and hurled into the heavens. I might be in that line myself.

These companies don't want their passengers and crew members dead. That would be bad for business. They're going to do their best to minimize the risks -- and they're going to have no trouble at all finding willing volunteers to face those risks. Government can't eliminate the risks and shouldn't get in the way trying to.

Related Topic(s): Astronauts; Deregulation-Regulation; Innovation; Space Exploration; Space Tourism, Add Tags
Add to My Group(s)
Go To Commenting
The views expressed herein are the sole responsibility of the author and do not necessarily reflect those of this website or its editors.