Special Relativity and some of the strange features of light are presented in a converted slideshow in a simple graphic format, an alternative to the Minkowski diagram.

The most counter-intuitive features of Special Relativity are explained:

* Why the speed of light is the absolute limit of speed

* That light is a constant, and for any observer, the speed of light is ~300,000 km/sec (or ~186,000 mi/sec), because in the continuum of spacetime, the distance it is observed to cover in space is equal in length to one second in time 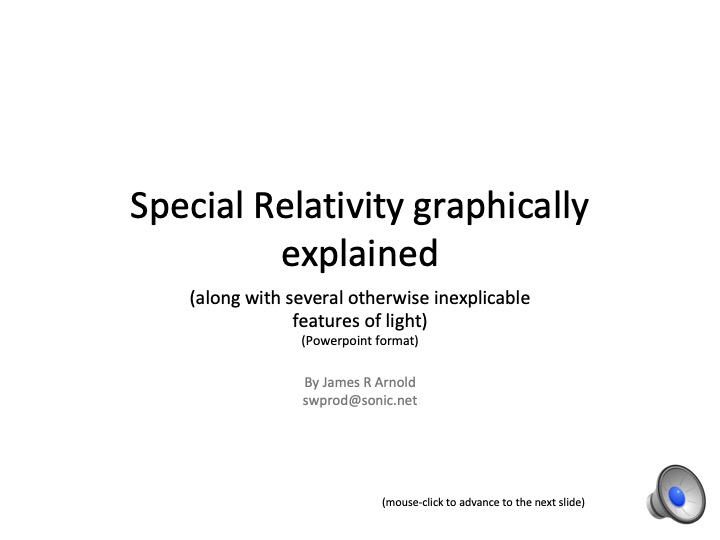 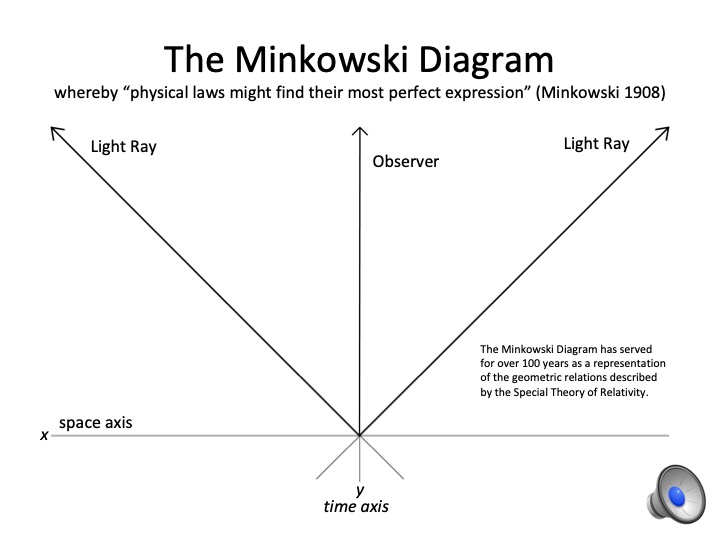 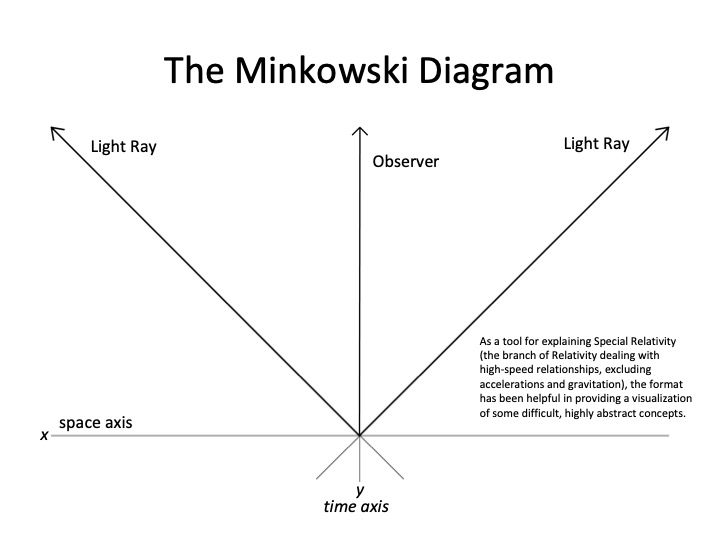 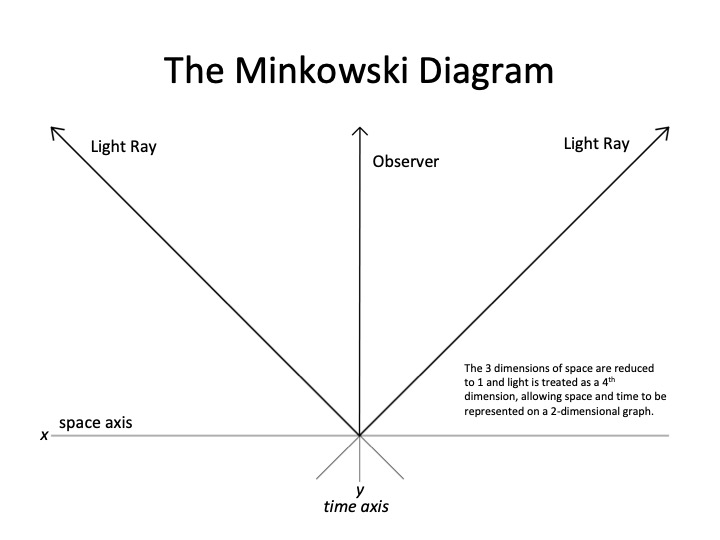 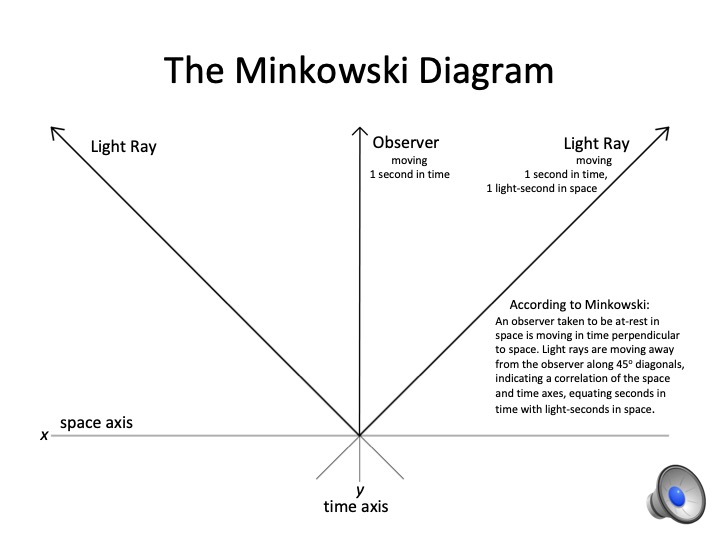 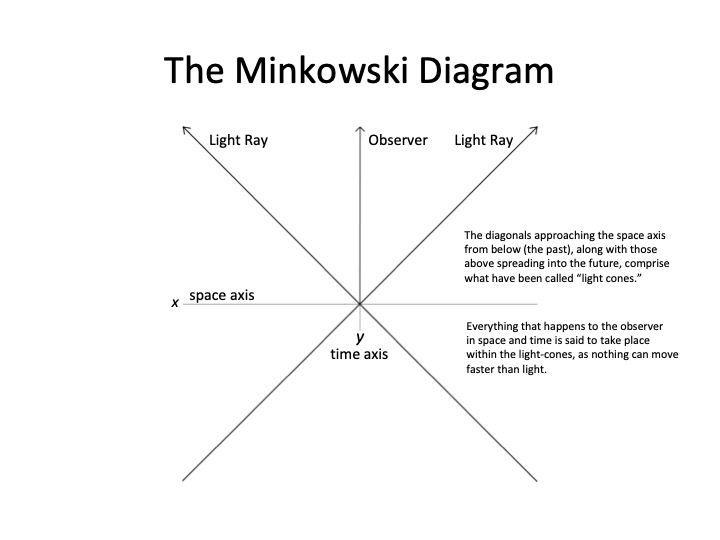 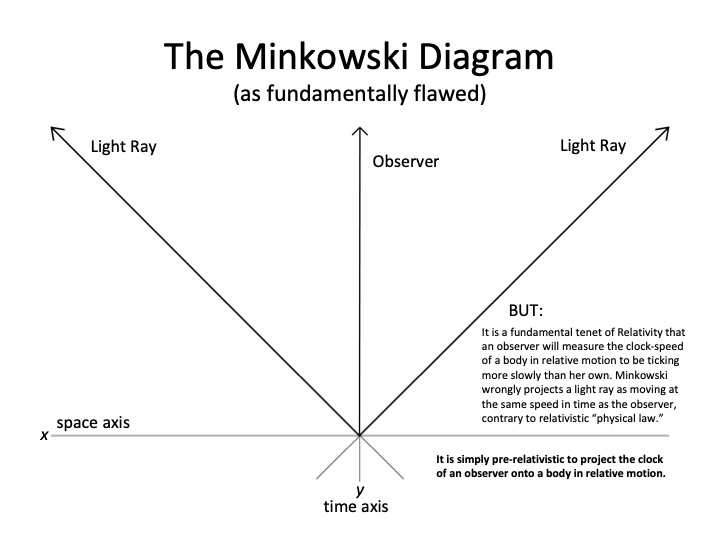 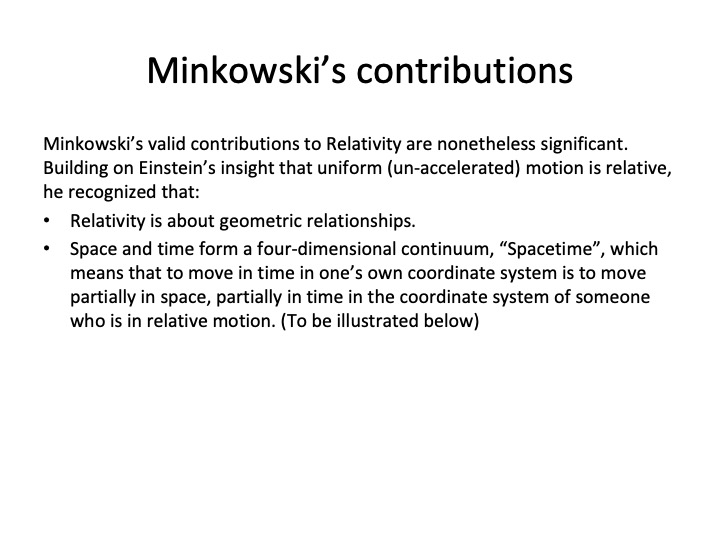 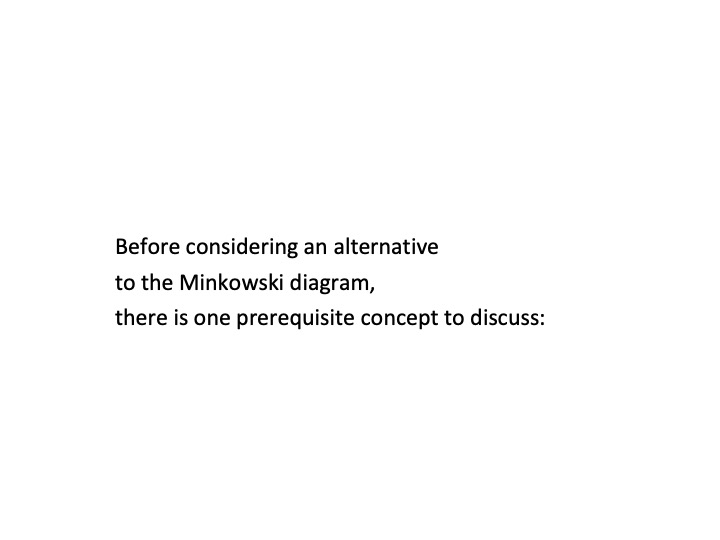 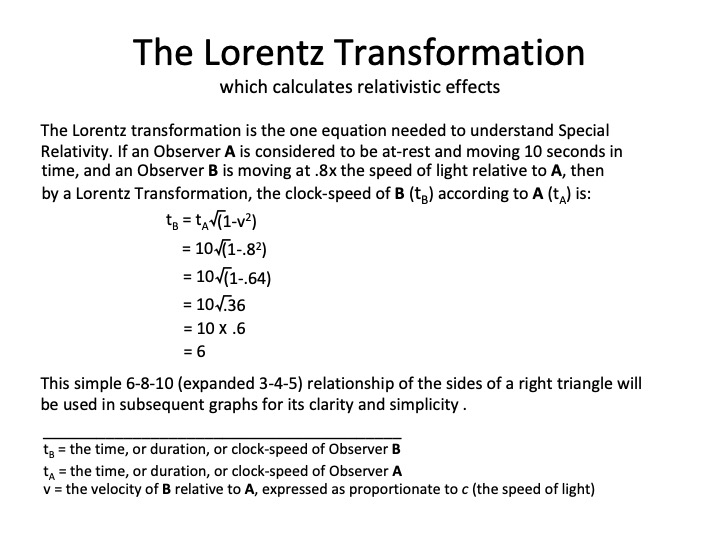 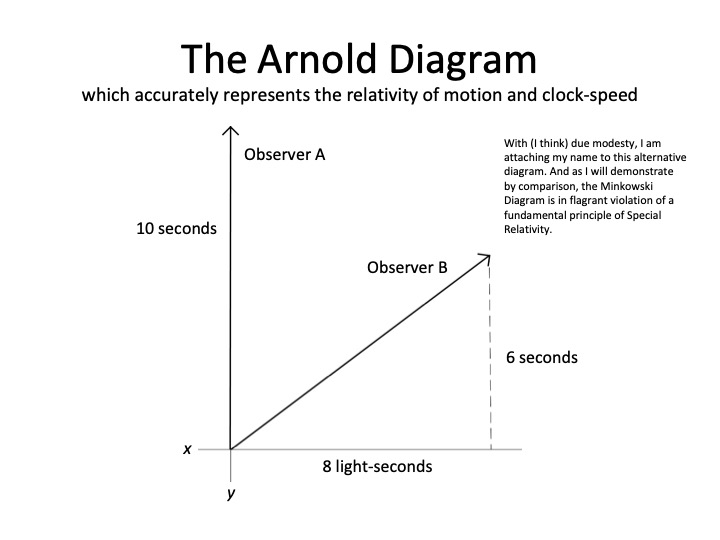 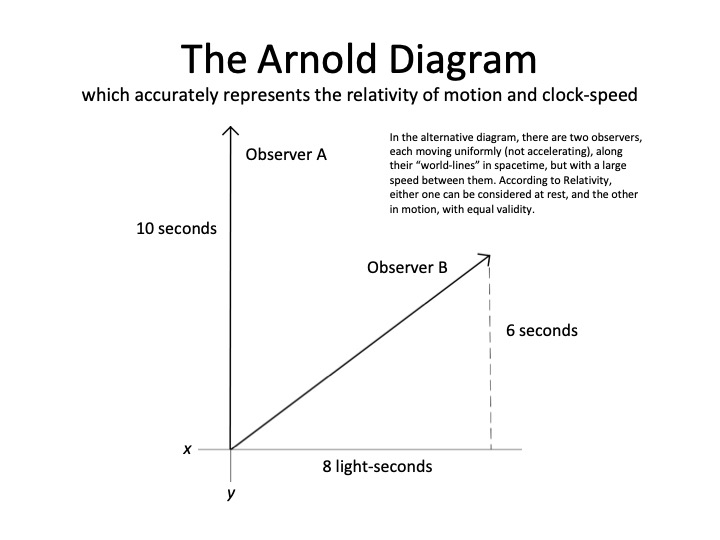 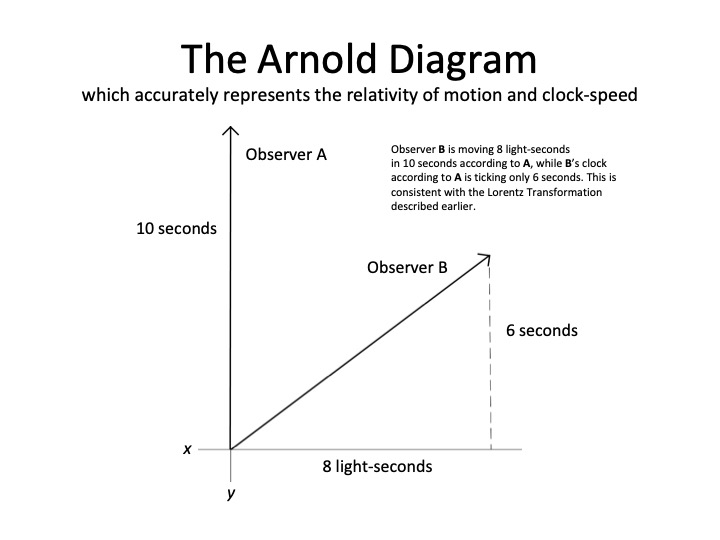 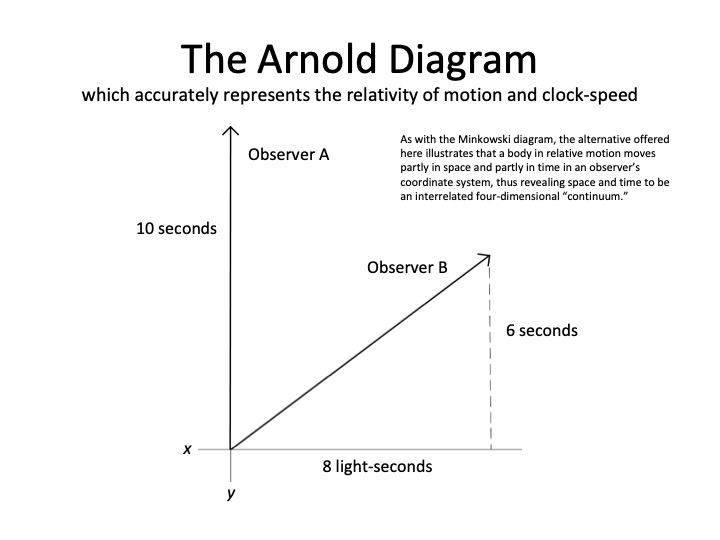 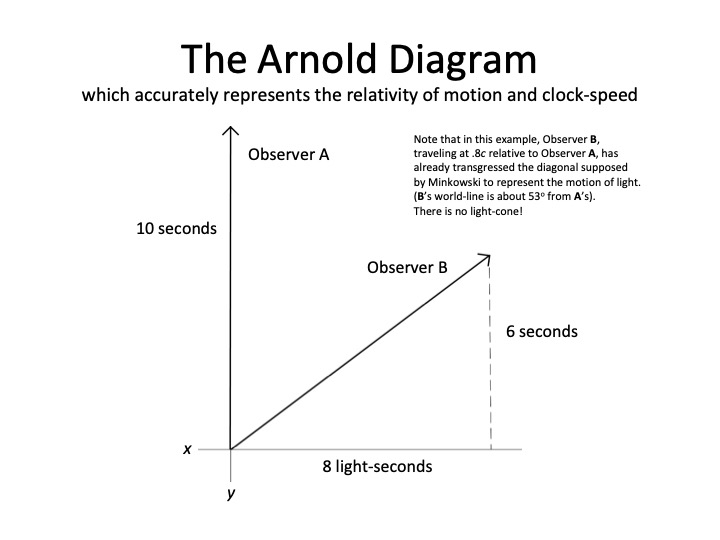 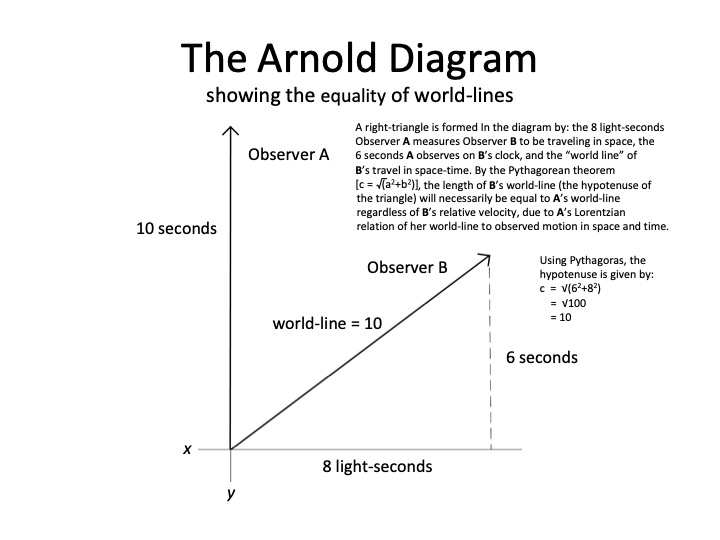 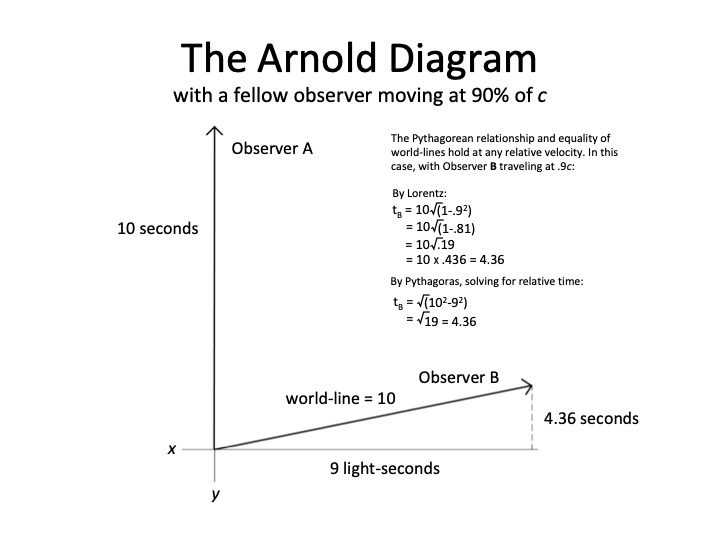 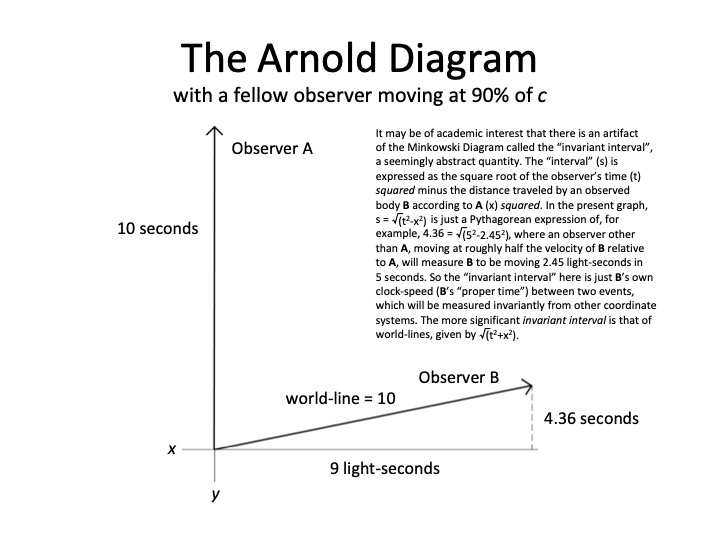 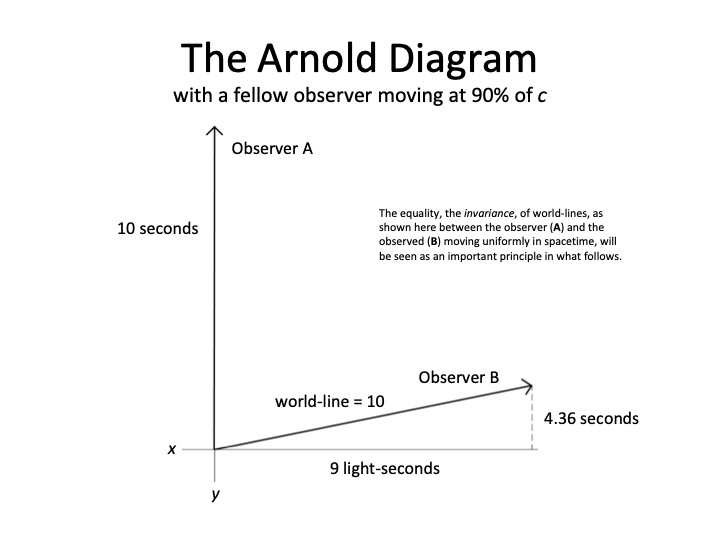 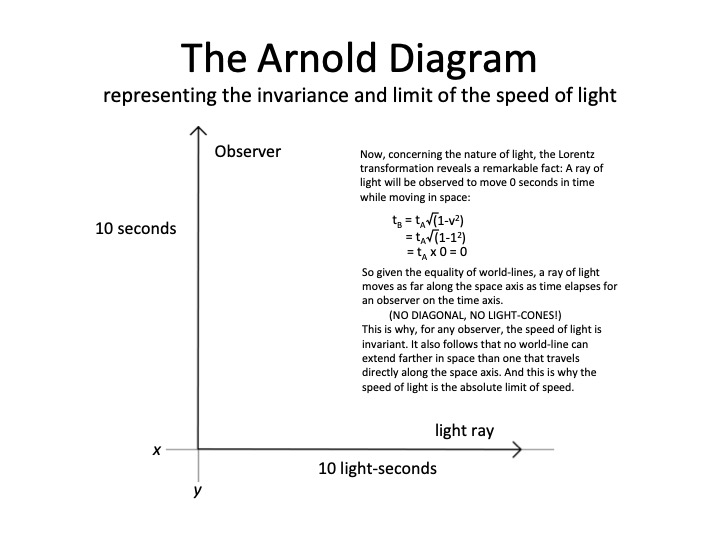 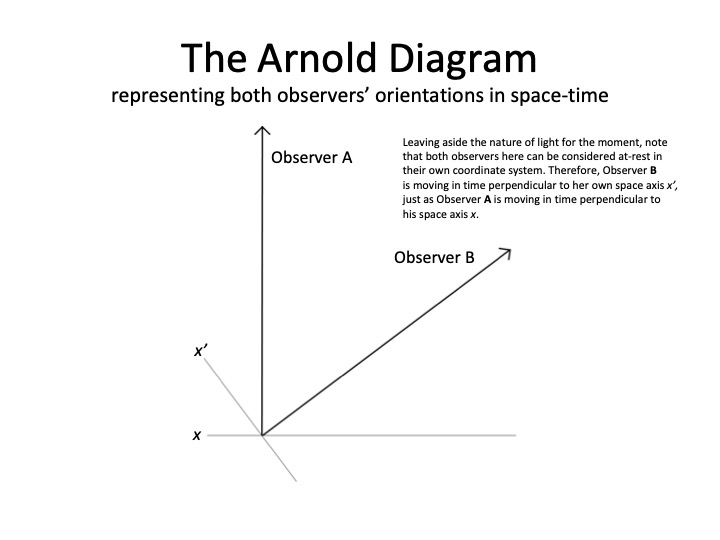 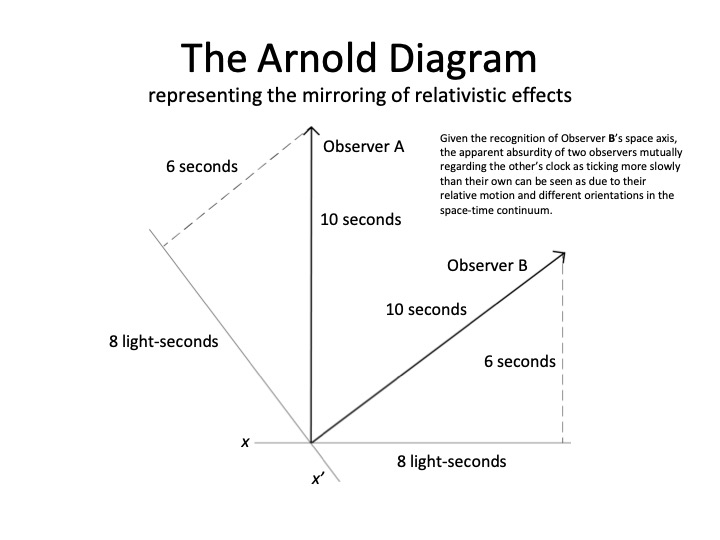 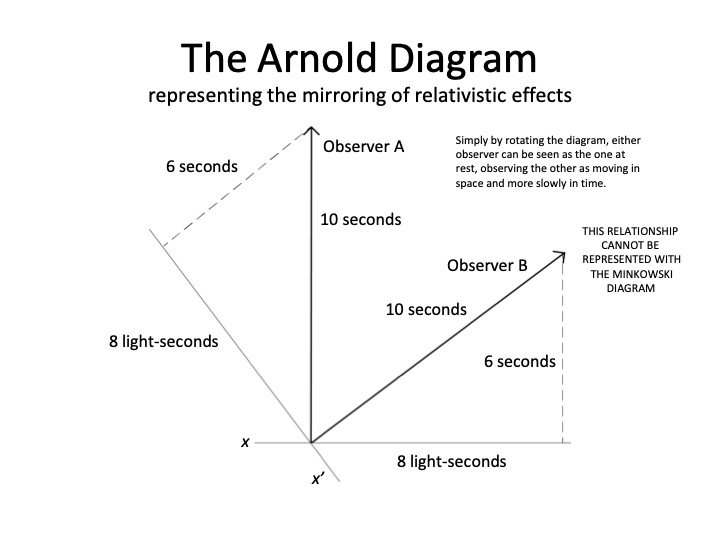 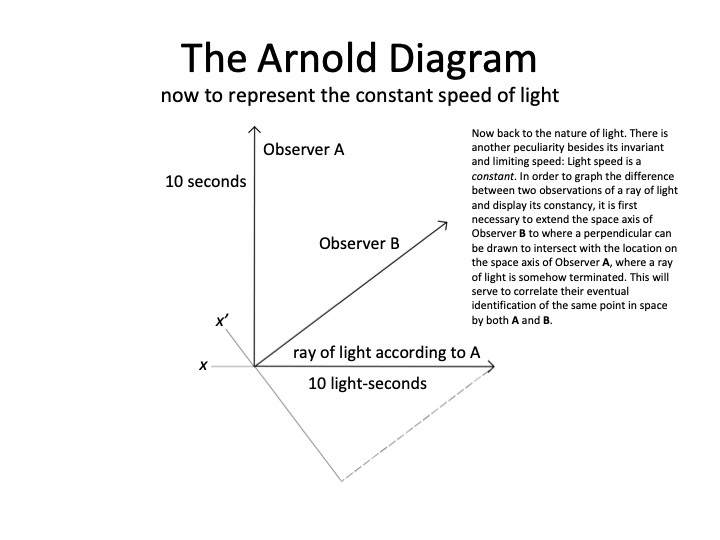 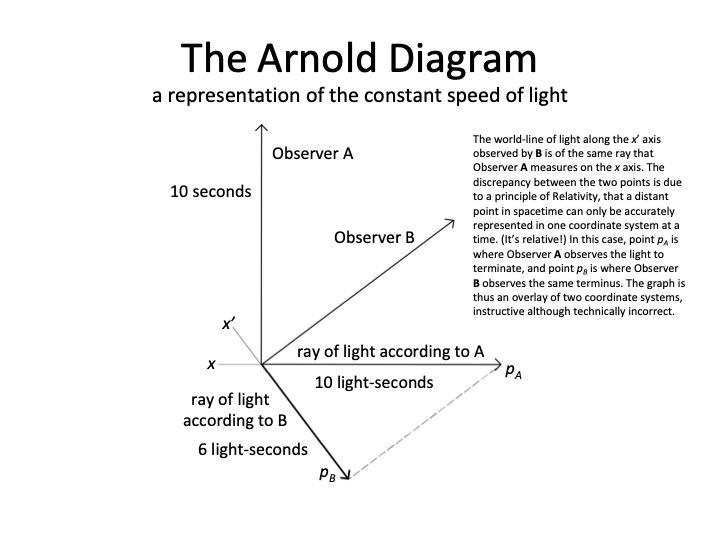 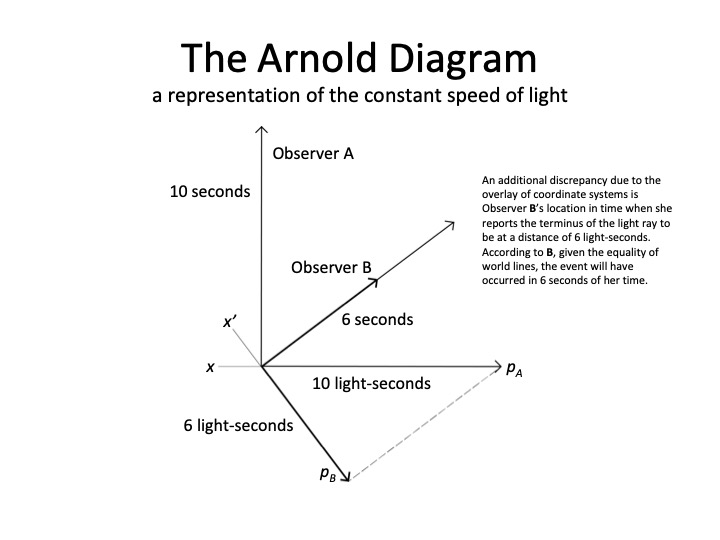 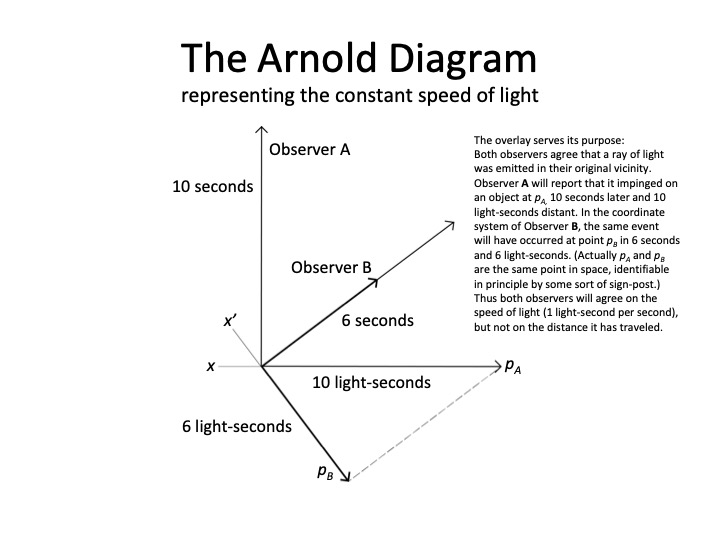 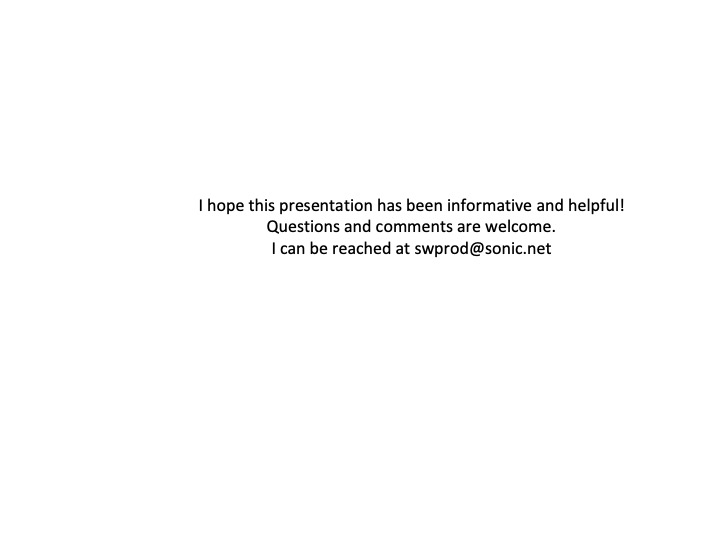 A former visitant of UC Santa Cruz, former union boilermaker, ex-Marine, Vietnam vet, anti-war activist, dilettante in science with an earth-shaking theory on the nature of light (which no one will consider), philosopher in the tradition of Schelling, Hegel, Merleau-Ponty, Marx, and Fromm (sigh, no one listens to me on that either), author of a book on wine clubs (ahem), and cast-off programmer of ancient computer languages. I've recently had two physics articles published in an obscure but earnest Central European journal (European Scientific Journal http://www.eujournal.org/index.php/esj) but my main interests remain politics and philosophy.
Related Topic(s): Light; Relativity, Add Tags
Add to My Group(s)
Go To Commenting
The views expressed herein are the sole responsibility of the author and do not necessarily reflect those of this website or its editors.

Steven Hawking is wrong on Extraterrestrials