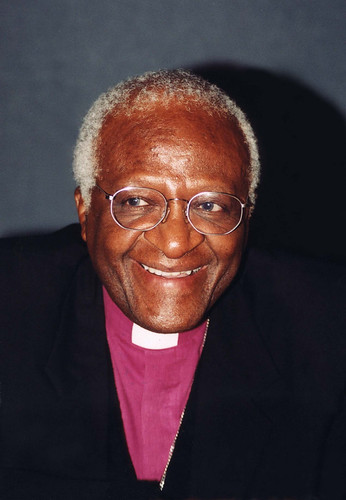 There is an abundance of goodness in the world. Much caring, giving, helping, and generosity goes unreported. And, as we know, there is plenty of injustice, inequality, and exploitation as well. While it is predictable that that there was injustice during the era when indigenous tribes made up the human world, the emergence of empires created circumstances for inequity to occur on a more massive, organized level.

In today's world, despite some progress, systemic racism and long-standing gender discrimination still span the world. Enormous economic disparities between rich and poor create a vast gap between a few billionaires and billions of people living at a subsistence level.

We continue to destroy the biosphere of our home planet. Many industrial nations are rapidly using up vital nonrenewable resources - and in the process severely limiting the options of future generations to meet their needs.

Beyond these key issues are the specific misdeeds and mendacity of governments. We know many of these instances, such as the genocides of Jews (and others) in World War 2, in Rwanda, and in the current treatment of Palestinians. To explore additional instances, which the general public knows less about, see:

There are so many divisions that alienate us - one from another. Yet, as Elgin makes clear, in order to survive as a species in the coming years, we must find way to bridge our divisions and learn to create a habitable, sustainable planet.

This is where the experience gained by Desmond Tutu - former Chairman of the South African Truth and Reconciliation Commission - becomes invaluable. Following the countless atrocities of apartheid, it was seen by many as a crucial component of the transition to full and free democracy in South Africa. As Tutu put it: "It was feared that our transition to democracy would become a bloodbath of revenge and retaliation. We knew that telling the truth and healing our history was the only way to save our country from certain destruction."

Nelson Mandela's government drew up legislation for the establishment of a Truth and Reconciliation Commission (passed by parliament in July 1995), naming Tutu as the chair of the TRC. Tutu proposed that the TRC adopt a three-fold approach: the first being confession, with those responsible for human-rights abuses fully disclosing their activities; the second was forgiveness in the form of legal amnesty from prosecution; and the third involved restitution, with the perpetrators making amends and reparations to their victims.

The commission granted perpetrators of political crimes the opportunity to appeal for amnesty by giving a full and truthful account of their actions and an opportunity to ask for forgiveness. The commission also gave victims of political crimes a chance to tell their stories and thus unburden themselves from the pain and suffering they had experienced.

The mandate of the commission was to investigate, bear witness to, record, and in some cases grant amnesty to the perpetrators of crimes relating to human-rights violations that took place between 1960 and 1994, as well as offering rehabilitation to the victims. This approach was undertaken to move the South African people beyond the cycles of retribution and violence that had plagued so many other countries during their transitions from oppression to democracy.