The U.S. government owes reparations to the civilians of Afghanistan for the past 20 years of war and brutal impoverishment. 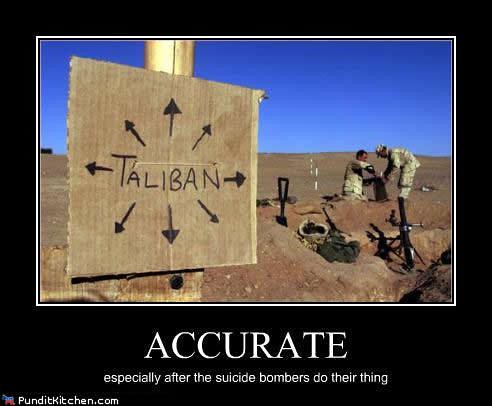 Earlier this week, 100 Afghan families from Bamiyan, a rural province of central Afghanistan mainly populated by the Hazara ethnic minority, fled to Kabul. They feared Taliban militants would attack them in Bamiyan.

Over the past decade, I've gotten to know a grandmother who recalls fleeing Talib fighters in the 1990s, just after learning that her husband had been killed. Then, she was a young widow with five children, and for several agonizing months two of her sons were missing. I can only imagine the traumatized memories that spurred her to again flee her village today. She is part of the Hazara ethnic minority and hopes to protect her grandchildren.

When it comes to inflicting miseries on innocent Afghan people, there's plenty of blame to be shared.

The Taliban have demonstrated a pattern of anticipating people who might form opposition to their eventual rule and waging "pre-emptive" attacks against journalists, human rights activists, judicial officials, advocates for women's rights, and minority groups such as the Hazara.

In places where Taliban have successfully taken over districts, they may be ruling over increasingly resentful populaces; people who have lost harvests, homes, and livestock are already coping with a third wave of COVID-19 and severe drought.

In many northern provinces, the re-emergence of the Taliban can be traced to the Afghan government's incompetence, and also to criminal and abusive behaviors of the local military commanders, including land grabs, extortion, and rape.

President Ashraf Ghani, showing little empathy for people trying to flee Afghanistan, referred to those who leave as people looking to "have fun."

Responding to his April 18 speech when he made this comment, a young woman whose sister, a journalist, was recently killed, tweeted about her father who had stayed in Afghanistan for 74 years, encouraged his children to stay, and now felt that his daughter might be alive had she left. The surviving daughter said the Afghan government couldn't protect its people, and that's why they tried to leave.

President Ghani's government has encouraged the formation of "Uprising" militias to help protect the country. Immediately, people began questioning how the Afghan government could support new militias when it already lacks ammunition and protection for thousands of Afghan National Defense Forces and local police who have fled their posts.

The main backer of the Uprising Forces, it seems, is the formidable National Directorate of Security, whose main sponsor is the CIA.

Some militia groups have raised money through imposing "taxes" or outright extortion. Others turn to other countries in the region, all of which reinforces cycles of violence and despair.

Related Topic(s): Afghanistan Drawdown; Afghanistan Pullout; Afghanistan War; Impoverishment, Add Tags
Add to My Group(s)
Go To Commenting
The views expressed herein are the sole responsibility of the author and do not necessarily reflect those of this website or its editors.