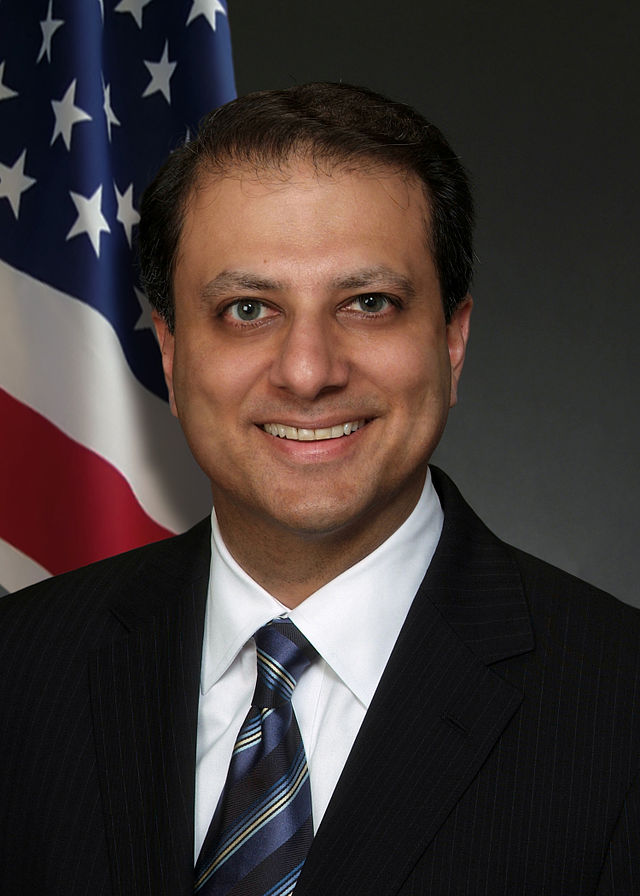 Reprinted from www.dailykos.com by Heavy Mettle

Related Topic(s): Russian Influence; Washington Interference, Add Tags
Add to My Group(s)
Go To Commenting
The views expressed herein are the sole responsibility of the author and do not necessarily reflect those of this website or its editors.