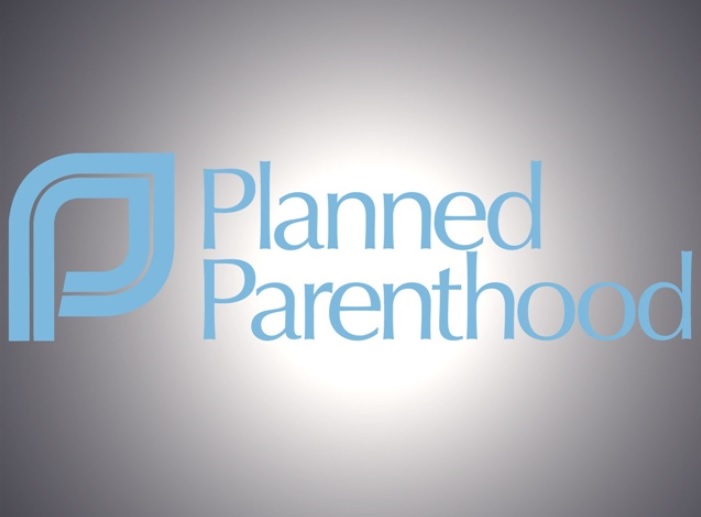 Earlier this year, Alabama opened the proverbial reproductive flood gates after governor Kay Ivey signed the most restrictive abortion ban in the nation.

Under this legislation, pregnancy begins at the moment of conception, and doctors who perform abortions for cases other than extreme risk to pregnant mothers' lives will face 99 years in prison, even in cases of rape and incest.

One week before, Georgia Gov. Brian Kemp signed a similar bill that bans abortion after six weeks, a point at which doctors can usually detect a fetal heartbeat, before most women even realize they are pregnant.

Missouri advanced a bill 24-10 to criminalize abortions at 8 weeks.

More than a dozen states this year have sought to outlaw abortion.

Louisiana, Missouri, South Carolina, and Tennessee, have advanced anti-choice bills past one chamber of its legislature.

All told, 61 anti-choice bills have been introduced across the country.

This is not just about individual states' rights.

It's about overturning the landmark 1973 Supreme Court case Roe versus Wade that legalized abortion.

This week, Planned Parenthood announced the White House compelled it to decline Title X funding intended to provide healthcare to over a million low-income women lest it be subjected to the administration's "domestic gag rule," wherein healthcare providers receiving funds for counseling patients about reproductive options that may include abortion will lose that funding if the word "abortion" is even used.

"For the first time in nearly 50 years, Planned Parenthood is being forced out of the Title X program, meaning people across the country who are already struggling to make ends meet might not be able to access the care they need. Absolutely devastating."