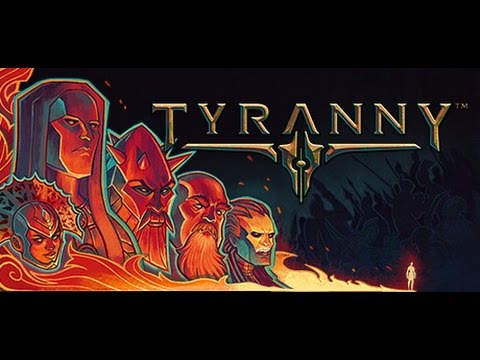 "When a population becomes distracted by trivia, when cultural life is redefined as a perpetual round of entertainments, when serious public conversation becomes a form of baby-talk, when, in short, a people become an audience and their public business a vaudeville act, then a nation finds itself at risk; a culture-death is a clear possibility." Professor Neil Postman, Amusing Ourselves to Death: Discourse in the Age of Show Business

While America continues to fixate on the drama-filled reality show scripted by the powers-that-be, directed from the nation's capital, and played out in high definition across the country, the American Police State has moved steadily forward.

The COVID-19 pandemic has been a convenient, traumatic, devastating distraction.

The American people, the permanent underclass in America, have allowed themselves to be so distracted and divided that they have failed to notice the building blocks of tyranny being laid down right under their noses by the architects of the Deep State.

Trump, Obama, Bush, Clinton: they have all been complicit in carrying out the Deep State's agenda. Unless something changes to restore the balance of power, the next president -- the new boss -- will be the same as the old boss.

Frankly, it really doesn't matter what you call the old/new boss -- the Deep State, the Controllers, the masterminds, the shadow government, the corporate elite, the police state, the surveillance state, the military industrial complex -- so long as you understand that no matter who occupies the White House, it is a profit-driven, an unelected bureaucracy that is actually calling the shots.

If our losses are mounting with every passing day -- and they are -- it is a calculated siege intended to ensure our defeat at the hands of a totalitarian regime.

Free speech, the right to protest, the right to challenge government wrongdoing, due process, a presumption of innocence, the right to self-defense, accountability and transparency in government, privacy, media, sovereignty, assembly, bodily integrity, representative government: all of these and more are casualties in the government's war on the American people.

Set against a backdrop of government surveillance, militarized federal police, SWAT team raids, asset forfeiture, over-criminalization, armed surveillance drones, whole body scanners, stop and frisk searches, and the like -- all of which have been sanctioned by Congress, the White House and the courts --our constitutional freedoms are being steadily chipped away at, undermined, eroded, whittled down, and generally discarded.

As a result, the American people have been treated like enemy combatants, to be spied on, tracked, scanned, frisked, searched, subjected to all manner of intrusions, intimidated, invaded, raided, manhandled, censored, silenced, shot at, locked up, and denied due process.

None of these dangers have dissipated in any way.

They have merely disappeared from our televised news streams.

It's time to get educated on what's really going on. Thus, in the interest of liberty and truth, here's an A-to-Z primer that spells out the grim realities of life in the American Police State that no one seems to be talking about anymore.

Related Topic(s): America; Corona Virus Coronavirus Covid-19; Fascism; Military; Police; Predator Drone; Surveillance; Tasers; Tyranny; Violations; (more...) Weapons, Add Tags  (less...)
Add to My Group(s)
Go To Commenting
The views expressed herein are the sole responsibility of the author and do not necessarily reflect those of this website or its editors.