Talk Nation Radio As we begin year 20 of the U.S. war on Afghanistan that Obama pretended to end, Trump promised to end, and every U.S. presidential candidate from here on will promise to end, we look at how destroying Afghanistan got started over 40 years ago. Our guests are Paul Fitzgerald and Elizabeth Gould, whose article at World Beyond War is called "President Carter, Do You Swear to Tell the Truth, the Whole Truth, and Nothing But the Truth?." Run time: 29:00 David Swanson, host 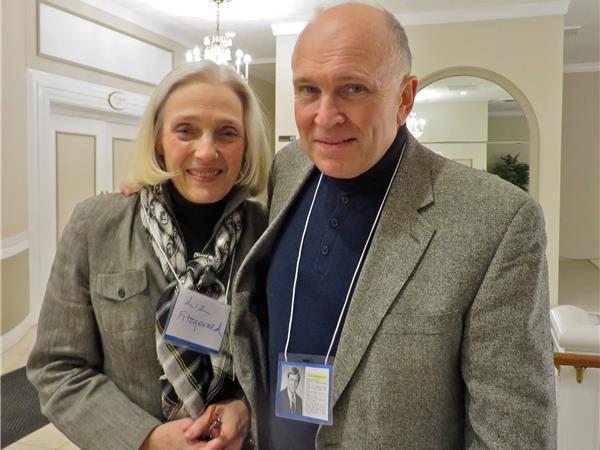 Listen to our interview here. Read the full article here.

October 7, 2020 was the 19th anniversary of what is described as the longest war in American history. But the real start was when President Carter and Zbigniew Brzezinski succeeded in drawing the Soviets into the "Afghan Trap" on December 27, 1979. It's the back story leading up to the invasion that everyone needs to know, especially the role of President Carter. Afghan women's rights were on a positive course in the 1970s. It was Carter who stole their hopeful future. Carter's role must be revealed to crack the Russo phobic spell that has held Washington hostage since his administration.

President Carter, Do You Swear to Tell the Truth, the Whole Truth, and Nothing But the Truth?

Related Topic(s): President Jimmy Carter; Rights; Women, Add Tags
Add to My Group(s)
Go To Commenting
The views expressed herein are the sole responsibility of the author and do not necessarily reflect those of this website or its editors.