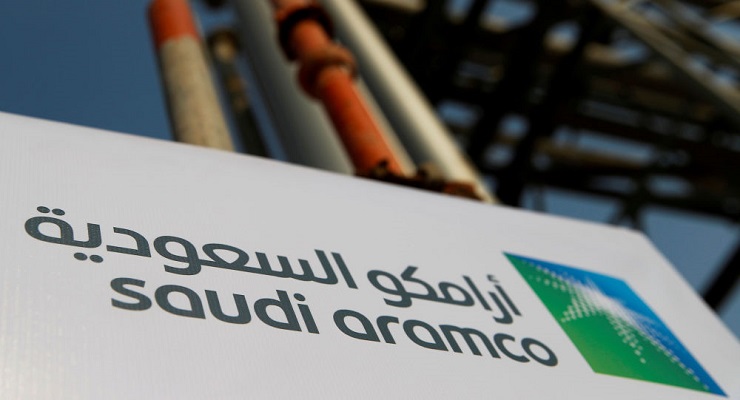 Legislation circulating in the US Congress threatens to withdraw military support from Saudi Arabia.

And it's not even because of Saudi Arabia's years of committing war crimes in neighboring Yemen.

These are all aspects of modern Saudi Arabia the US has in fact aided and abetted.

Instead, US representatives are threatening to withdraw US military support from Saudi Arabia for allegedly lowering energy prices by flooding markets with Saudi oil.

Reuters in its article, "Bill would remove US troops from Saudi Arabia in 30 days," would claim:

A Republican US senator introduced legislation on Thursday to remove American troops from Saudi Arabia, adding pressure on the kingdom to tighten its oil taps to reverse the crude price drop that has hurt domestic energy companies.

According to the US State Department's own website under a section titled, "US Relations With Saudi Arabia," the US supports Saudi Arabia because (emphasis added):

The United States and Saudi Arabia have a common interest in preserving the stability, security, and prosperity of the Gulf region and consult closely on a wide range of regional and global issues. Saudi Arabia plays an important role in working toward a peaceful and prosperous future for the region and is a strong partner in security and counterterrorism efforts and in military, diplomatic, and financial cooperation. Its forces works closely with US military and law enforcement bodies to safeguard both countries' national security interests.

If anything the US State Department says about US-Saudi relations is true "preserving the stability, security, and prosperity of the Gulf region" must surely come first and foremost especially ahead of something as trivial as oil profits for America's domestic shale industry.

Of course, very little the US State Department says is ever true. US ties with Saudi Arabia have helped drive precisely the opposite of stability, security, and prosperity for both the Persian Gulf region as well as the wider Middle East and even as far as North Africa and Central Asia with both nations playing leading roles in destabilizing and destroying nations, fueling extremism, separatism, and terrorism, and even engaging in direct military aggression.

Because of the dubious nature of US-Saudi ties and the true agenda of money and power that defines them there should be little surprise that at moments of opportunity, these two "allies" draw geopolitical and economic daggers against one another.

The US threatening to withdraw military support from Saudi Arabia would leave Riyadh particularly vulnerable in the many proxy wars it wages on Washington's behalf against Iran, Syria, Yemen, and beyond. Of course the ultimate loser would be Washington itself which would be further isolating itself in a region increasingly slipping out from under its control.

The US finds itself trying to prioritize its various rackets its domestic shale gas industry versus its protection rackets abroad, versus its profitable and endless wars, versus maintaining a collection of obedient client regimes around the globe.

Related Topic(s): Arming Saudi Arabia; Military; Oil; Trump And Saudi Arabia, Add Tags
Add to My Group(s)
Go To Commenting
The views expressed herein are the sole responsibility of the author and do not necessarily reflect those of this website or its editors.