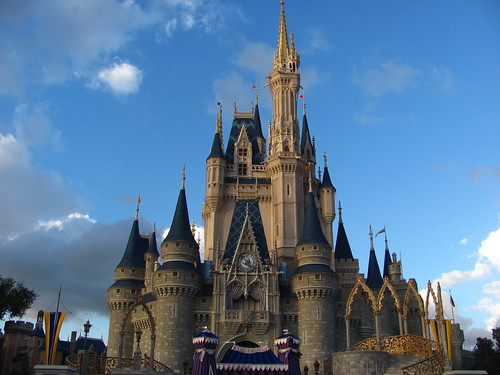 Chris Hedges writes in his article titled, America: The Land of Make Believe, "The rhetoric we use to describe ourselves is so disconnected from reality that it has induced collective schizophrenia. America, as it is discussed in public forums by politicians, academics and the media, is a fantasy, a Disneyfied world of make-believe. The worse it gets, the more we retreat into illusions. The longer we fail to name and confront our physical and moral decay, the more demagogues who peddle illusions and fantasies become empowered."

A major political party "empowers the fantasy" that a president can be guilty of wrongdoing and still be allowed to remain in office without it negatively affecting our nation's values. A demagogue president "peddles the illusion" that giving the country's highest civilian award to a miscreant millionaire who has ripped the country's moral fabric apart for money doesn't negatively affect our values. Half of the country's citizenry reels from moral exhaustion while the other half celebrates that their end of the ship is still above water.

I think there is a direct connection to the fact that the United States is one of the most religious countries in the modern world; an especially pernicious brand of Christianity not seen anywhere but here. And for that to be true, the difference between fantasy and reality are particularly difficult to distinguish.

A good example is this president's "Spiritual Adviser, Paula White's comment, "I Saw Trump Riding A Golden Horse Alongside Jesus During Armageddon."

In almost all the other modern nations of the world, this statement would indicate a psychotic break. The kind of break from reality that would justify involuntary commitment to a mental institution.

But not here in "Christian Fundamentalist Crazyland." In case you've been on another planet since Reagan was president, you know this phenomenon is the direct result of a marriage between the Republican Party and Evangelical Christians called Dominionists.

With Trump in office, the marriage is being consummated. This time, you and I are on the receiving end. For those challenged by nuance, that means we're getting screwed.

God, if there is such an individual agent, doesn't give a damn about who's in the White House, and if he did, it wouldn't be this criminal. Jesus has been dead for over 2000 years, so he's not into horseback riding. The idea of the end times is a neurotic compensation for an inability to accept the world and its complexities.

Condemn me if you want but I see this as the end stage of a great nation in a world that is already moving on without us. Where it not for our mighty military we would already be considered a has-been and not just the big dumb, blind giant that we are. The American century is over, and China is in the lead for this one.

Don't believe me. Google the term "China's BRI." They're linking Eurasia and Africa into a new silk road of commerce. We're filling our government with people who're praying for the end times to begin and convinced this president is sent to lead the saved into battle with the forces of evil.