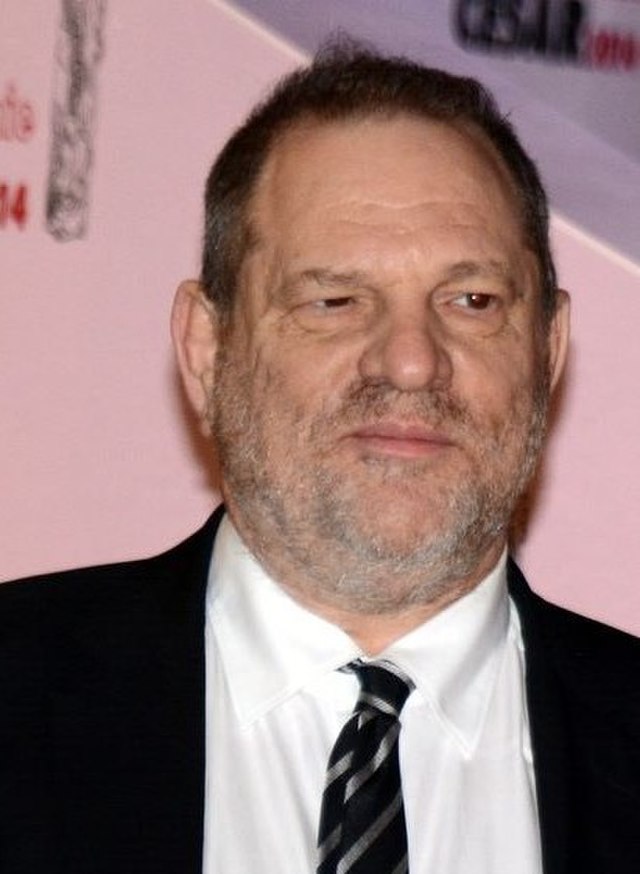 Alabama had a bit of a problem on its hands earlier this month: Roy Moore, a man besieged by claims of sexual assault from underage girls,looked like he had a real shot at winning a senate seat. He didn't, and we collectively breathed a sigh of relief. He didn't take it lying down, but what man who can call over 10 women blatant liars would? No, Roy Moore, unconvinced that the good people of Alabama wouldn't want a man who preyed on underage girls representing them, is suing for a recount on the basis of voter fraud . That's right: he believes the problem with his losing the election was voter fraud.

Meanwhile, Harvey Weinstein, the man who has become as synonymous with scumbags as Kleenex is with tissue, keeps releasing statements from his lawyers and PR firm defending himself . It's like Weinstein is on a campaign to take back his "good" name, no matter how much evidence appears, how large the outcry or how many other scumbags fade to black after getting called out. Even sweet Peter Jackson, the man best known for giving us hobbits, confirmed Weinstein blacklisted actresses . Nothing appears to matter to Weinstein; like the sociopath he is, he ambles forward, regardless of the damage.

It takes a special kind of person to be this oblivious -- or, more than likely, uncaring -- that the world is eager to never see or hear from them again. It's narcissism on an incalculable scale. It's kind of like knowing the distance between our solar system and other solar systems -- once you really start to think about the giant black voidness of space, you get a little nauseated and have to sit down and think about things like puppies and rainbows to keep from throwing up.

It's time for these guys to just stop. They need to follow in the footsteps of Louis CK: release an awkward and unsatisfying apology and just vanish. They need to realize that the world has moved past guys who would treat women so grossly, and there's no room left in the public sphere for them. It's time for Harvey Weinstein to pick a hobby that isn't sexually terrorizing brilliant and talented women. Perhaps he can go back to school for his degree in whatever career keeps him from interacting with other people (so no degrees in leadership or anything else with a position of power - let's save that for the truly qualified, dedicated people without a black hole for a moral compass).

And as for Roy Moore" well, as Greg Gutfeld said about Hillary Clinton, he should just shut up and go away.

Related Topic(s): Actress; Election; Harvey Weinstein; Women, Add Tags
Add to My Group(s)
Go To Commenting
The views expressed herein are the sole responsibility of the author and do not necessarily reflect those of this website or its editors.