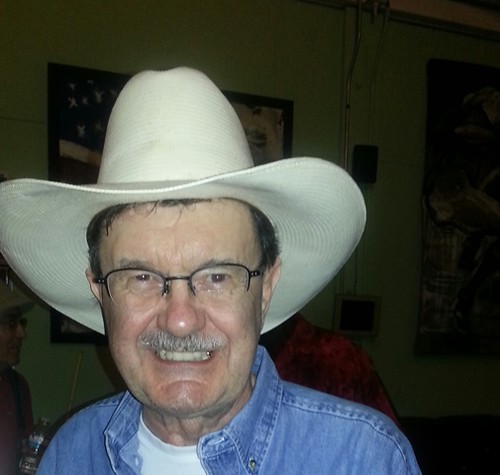 Ho ho ho, wait till you hear about the gifts I gave to some of America's power elites for Christmas.

To each of our Congress critters, I sent my fondest wish that from now on they receive the exact same income, health care, and pensions that we average citizens get. If they receive only the American average, it might make them a bit more humble and less cavalier about ignoring the needs of regular folks.

To the stockings of GOP leaders who've so eagerly debased themselves to serve the madness of Donald Trump, I added individual spritzer bottles of fragrances like "Essence of Integrity" and "Eau de Self-respect" to help cover up their stench.

And in the stockings of Democratic congressional leaders, I put "Spice of Viagra" and "Bouquet du Grassroots" to stiffen their spines and remind them of who they represent.

For America's CEO's, my gift is a beautifully boxed, brand new set of corporate ethics. It's called the golden rule: "Do unto others as you would have them do unto you."

Going to pollute someone's neighborhood? Then you have to live there, too. Going to slash wages and benefits? Then slash yours as well. Going to move your manufacturing to sweatshops in China? Then put your office right inside the worst sweatshop. Executive life won't be as luxurious, but CEOs would glow with a new purity of spirit.

To the Wall Street hedge-fund hucksters who've conglomerated, plundered, and degraded hundreds of America's newspapers, I've sent copies of Journalism for Dummies and offered jobs for each of them in their stripped-down, Dickensian newsrooms. Good luck.

And what better gift to the Trump family -- Donald, Ivanka and Jared, Eric, Donnie Jr., and the whole nest of them -- than to wish that they live with each other constantly and permanently. No, really, each of you deserve it.

Related Topic(s): Christmas; Ethics; Gifts; Integrity; People; Trump, Add Tags
Add to My Group(s)
Go To Commenting
The views expressed herein are the sole responsibility of the author and do not necessarily reflect those of this website or its editors.