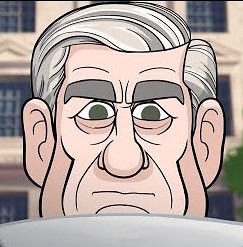 A 448 page redacted version of the Muller report has been released.

Use the comments section add your take on the report or to share links to commentary by others.

One thing seems clear. Attorney General Barr is a totally unethical shill for Trump and there is no reason for anyone to trust ANYTHING the DOJ does.

Related Topic(s): Mueller Investigation, Add Tags
Add to My Group(s)
Go To Commenting
The views expressed herein are the sole responsibility of the author and do not necessarily reflect those of this website or its editors.