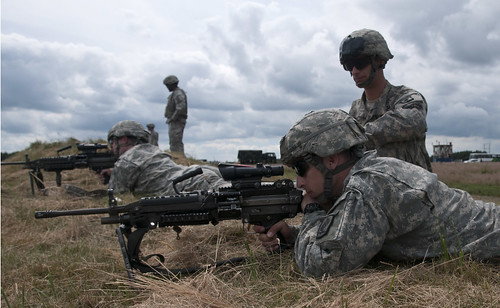 Everyone except the government knows the reasons why people leave the country. It is not difficult to understand. I can explain why my family left. Simply we need food, clothes and medical care. Our children need better education. And the most important thing is we want to be sure of the future. Simple things for simple people.

Instead of doing practical things, our authorities just do everything to make Lithuanians leave. For example, data released by Statistics Lithuania on January 9 showed that in December 2016 prices increased in all but three segments, with a 6.2% boost in the hotels, cafes, and restaurants sector, services became 2.4% more expensive. This is only one example. (link).

Along with emigration and an unstable economy, another alarming movement is the attempt to make us live in fear. Lithuanians are sick and tired of fear! People have even lost the sense of reality. They do not understand if it is good or bad when the number of foreign troops in a small Lithuanian town is equal to the number of locals.

Surely, the Lithuanian economy needs foreign investments, but who will come and invest in the country that lives in expectation of war? Lithuanian authorities try to persuade the whole world that military aggression and the seizure of our territories are inevitable and at the same time say that Lithuania want foreign business and it needs to create favorable conditions. Does the government really think that foreign businessmen are so stupid as to invest money in a country that probably in some months will be the arena of war?

Do you know that all these foreign soldiers demand even more than we Lithuanians? Once it was decided to accept them, Lithuania has pledged to support them. Do you know how much? No one knows the exact figures, but everyone understands -- huge amount of money! For example Japan pays more than $800,000 a year. Are we ready for it?

Governments, call me back, do something; convince me and others to return, promise Lithuanians to make our lives better at home and support us. It may be surprising to you, my government, but not only guests, immigrants and foreign troops need help, support and high quality of life in Lithuania. We, Lithuanians, need it more.

I want, but I can't go back to Lithuania now"

Related Topic(s): Military; Support, Add Tags
Add to My Group(s)
Go To Commenting
The views expressed herein are the sole responsibility of the author and do not necessarily reflect those of this website or its editors.