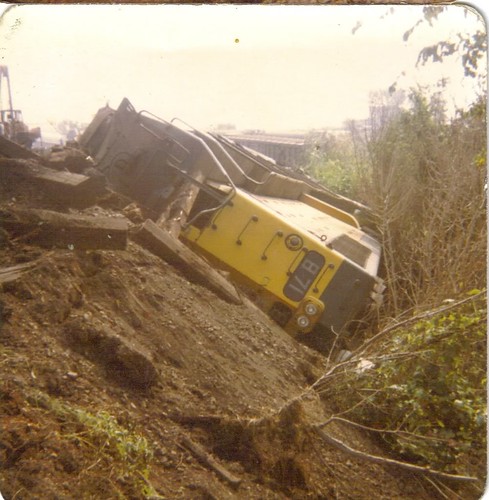 The only way I see the end of Trump is if there's overwhelming evidence he rigged the 2016 election. In which case impeachment isn't an adequate remedy. His presidency should be annulled.

Let me explain. Many people are convinced we're already witnessing the beginning of the end of Trump.

In their view, bombshell admissions from Trump insiders with immunity from prosecution, combined with whatever evidence Mueller uncovers about Trump's obstruction of justice and his aide's collusion with the Russians, will all tip the scales.

Democrats will take back the House and begin an impeachment, and the evidence of impeachable offenses will put enough pressure on Republican senators to send Trump packing.

I don't believe this for a moment.

First, the Senate has never in history convicted a president of impeachment.

Second, even if Democrats flip the House in November, Republicans will almost certainly remain in control of the Senate -- and so far they've displayed the integrity of lizards.

Third, Fox News and the rest of the right-wing sleaze media will continue to distort and cover up whatever the evidence shows -- convincing 35 to 40 percent of Americans, along with most Republicans, that Trump is the innocent victim of a plot to remove him.

Finally, Trump himself will never voluntarily resign, as did Nixon. He'll lie and claim a conspiracy to unseat him.

He's proven himself a superb conman, an entertainer-demagogue capable of sowing so much confusion and instigating so much hate and paranoia that he has already survived outrages that would have broken any garden-variety loathsome president -- Helsinki, Charlottesville, children locked in cages at the border, firings and cover-ups, racist slurs, clear corruption.

In all likelihood, we'll have him for another two and a half years.

Don't bet the house on him losing in 2020, either. A malignant bullying megalomaniac who lies like most people breathe, and who's able to suck the oxygen out of every news cycle, might pulverize any Democratic opponent.

Even if he loses in 2020, we'll be fortunate if he concedes without being literally carried out of the Oval Office amid the stirrings of civil insurgency.

Oh, and let me remind you that even if he's impeached, we'd still have his loathsome administration -- Pence on down.

But lest you fall into a miasma of gloom, there's another scenario -- unlikely, but entirely possible.

Related Topic(s): Impeach Trump, Add Tags
Add to My Group(s)
Go To Commenting
The views expressed herein are the sole responsibility of the author and do not necessarily reflect those of this website or its editors.