JoJeffers (@just_j0) posted a tweet about how she was considering going back to school-- to law school-- a the age of 41.

She put the question of whether she should to Twitter. So far, over 13, 000 people have responded, almost all of them offering strong encouragement. It's inspiring. 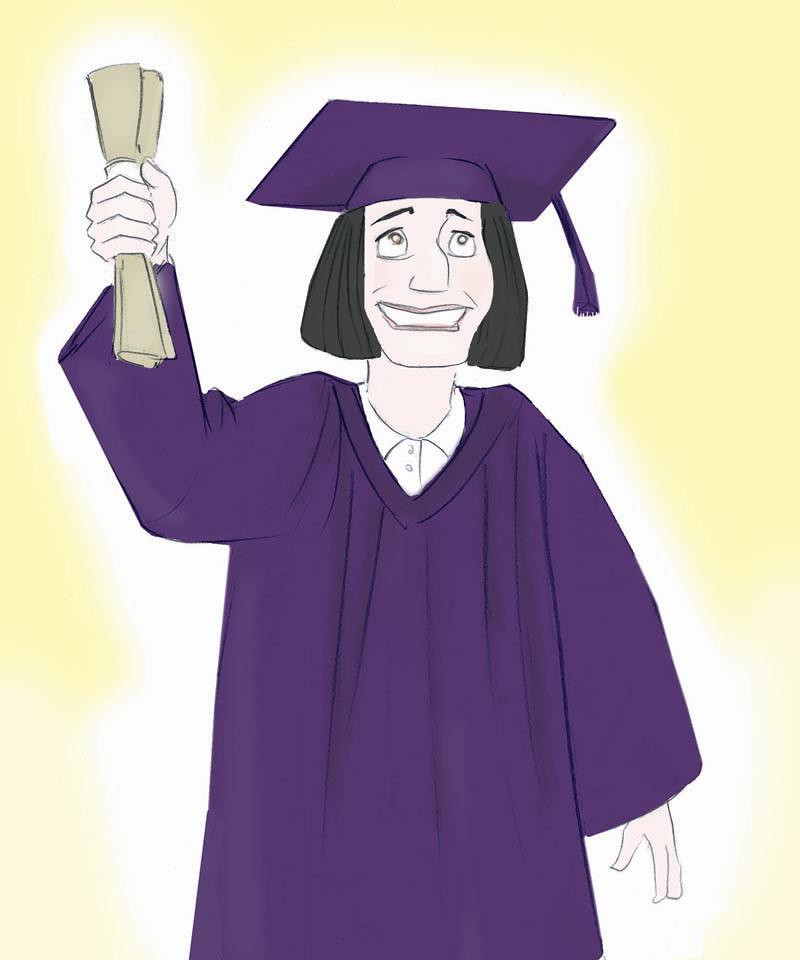 There was a lot of wise advice in the tweet thread.

I'll include some of them and summarize some.

A very common one was along the lines, that if you start now, you'll be 44 or 45 when you finish. And yes, that's true, but if you don't go back to school you'll still be 45 without the degree.

Many commented thatwhen you to back to school later in life you have more experience, wisdom, purpose and connections.

A good number of law professors pointed out that older students are usually the best students and add a lot of wisdom to the classes.

Many people gave examples of how they or people they knew started late in life, as late as late sixties, going back to school, getting degrees or advanced training, then becoming states attorneys, judges, artists, engineers.

This reminded me of one of my mentors, when I was in my graduate program in counseling psych. Herman Karlen got his high school GED at 55, went to college, then got his doctorate in psychology in his early sixties. I met him when he was 80 and still working as a therapist.

RT @keepImagining: @just_j0 Hard yes. Daunting yes. Aspirational yes. But never stupid. Your not getting a law degree for 41 year old Jo.… at

Related Topic(s): Changing Career; Education; School, Add Tags
Add to My Group(s)
Go To Commenting
The views expressed herein are the sole responsibility of the author and do not necessarily reflect those of this website or its editors.