The Iranian comical election is at the last stages. I refer to this election as comical because of the methods of choosing of the candidates is a farce. Every four years we have to watch angrily this process. At the onset of the elections the government announces that whoever wants to become the next president of Iran must declare his intention and go through the bureaucratic ordeal. The number of original candidates are very high, more than one thousand people apply. the list consist of high level clerics and Islamic Republic officials, as well as unknown people, crazy individuals, people who want to get their names out and so on. It would be extremely rare to see the name of respected politician among the crowd. Then a group of clergymen who are called the Guardians of Islamic revolution and have been appointed by the supreme leader The Ayatollah Khamenei: 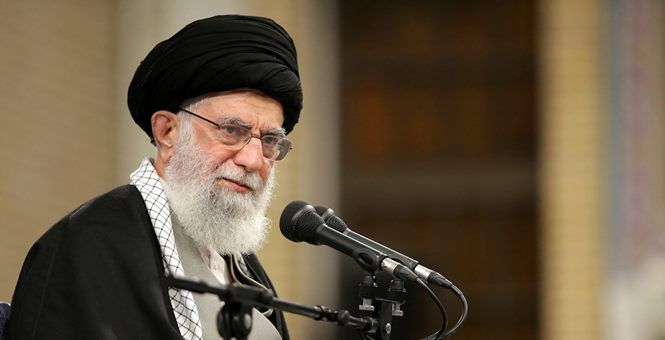 The clergymen would go through the list and would accept a handful of their own cronies as suitable to be a candidate. The people who are rejected are not provided with the reasoning for their rejection. The losers usually keep quiet, but this year Ahmadinejad who was the president of the country for two terms and was accepted as a candidate by the same gang of clergies twice, got rejected.

That was funny by itself, but interestingly he did not shut up and publicly requested an explanation, I think he is still waiting. This years candidates are not different. There are all kinds of creatures among them. They are mostly corrupt members of the government. This game has a front runner who scares the day lights out of me. His name is Reisi: 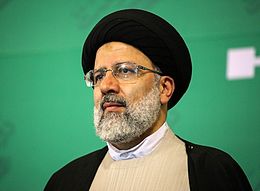 He is famous for being responsible for hanging thousands of people since the revolution of 1979. He has only 6 years of formal education and a couple of years of religious studies. He is not an ayatollah. He claims that he has a Ph.D, but there is no documentation of any schooling.

He joined the revolution at a very young age . He got married to the daughter of a high level clergy and became the revolutionary prosecutor of a small city at the age of 20 .He was subsequently transferred to the notorious Evin Political Prison . He functioned as interrogator, torturer, prosecutor, rapist and the hanging judge of one of the worst political prisons on the planet . He did not wear the clothes of regular clergy during those years. He got notoriety when he was appointed by Ayatollah Khomeini: 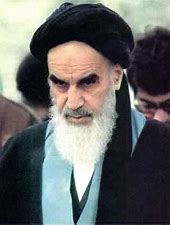 to the Death Squad of the prison right after the end of Iran-Iraq war of eighties. Although Khomeini had massacred all of his opponents earlier, there were thousands of political prisoners in prisons who had been tried already and were waiting to be released with time. They were mostly members of oppositional groups who were not guilty of armed insurrection. They were just political activists who were members of those groups. They were mostly members of Mojahedin (MKO). But the long list included all communists, socialists, nationalists and smaller groups.

During a few weeks they were tried again by the members of the Death Squad. The court was consisted of only one of the four henchmen and did not last more than a few minutes per person. 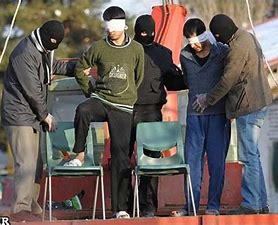 hanging on a chair
(Image by micrsoft bing)   Details   DMCA

Their methods were gruesome. Some of them were hanged by cranes 4 at a time. They would not hang them like what we have seen in the movies. The murderers would not drop them, they would pull them up with a crane and let them to be strangled and suffocated while these sadistic murderers enjoyed the scene. It is difficult for me to write the things that I have heard and read in books and articles by a small group of people who were rescued by the order of Ayattolah Montazery: 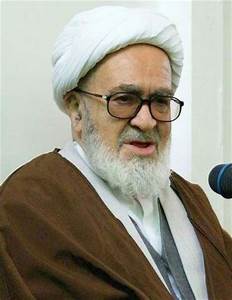 who put an stop to this mass murder of innocent youth of the country. Ironically, although Khomeini had chosen Ayatollah Montazeri as his successor, the moderate Ayatollah Montazeri was deposed after that order and was in house arrest until he died.

The crimes of this front-runner candidate Reisi is numerous and too heart wrenching to write. Unfortunately he is a good friend of the supreme leader of the country, and that is enough to get him the title of President of Iran in a fraudulent election.

Why 27 People a Day Die From Air Pollution in Tehran