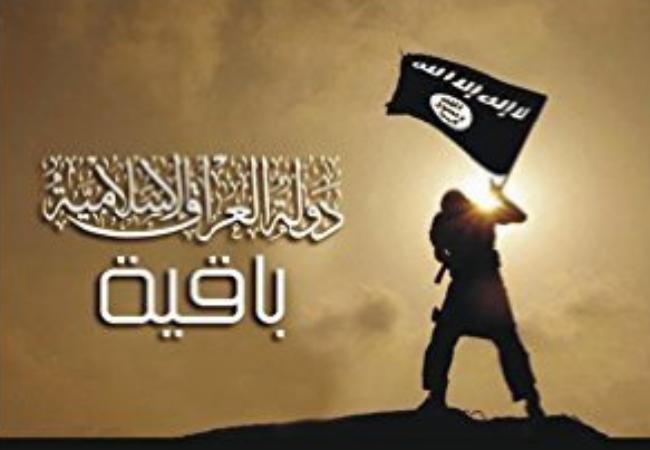 National Investigation Agency (NIA) is raiding alleged Jihadi/terrorists hideouts in Kerala and it must have the attention of citizens of India.

Following leads from Sri Lanka where a horrific Jihadi attack in churches and luxury hotels on Easter Sunday killed over 250 people, NIA has raided three locations in Kasaragod and Palakkad and have targeted three youth who are believed to have links with the 20-odd youths from Kerala who had left for Afghanistan to join Islamic State (IS) in 2016.

Indeed of around 100 Indian radicalized youths who have joined Islamic State (IS), at least half of them have come from Kerala. The southern state, which supplies labour forces in millions to Muslim countries, has geographical proximity to Gulf states, which are known transit points to IS-held areas. The growing radicalization of youth in Kerala is for real.

India's mainline newspapers have their reporters on ground in Sri Lanka but none have picked up the lead that National Thowheed Jamath (NTJ), the group behind Lanka terror attacks, is an ideological offspring of Saudi-funded Tamil Nadu Thowheed Jamath (TNTJ), which has grown by leaps and bounds in recent times. It is this Indian group that helped establish the Sri Lanka Thowheed Jamaat from which the bomber outfit NTJ has emerged as a splinter group.

Zaharan Hashim, the NTJ leader, was inspired by fugitive Indian preacher Zakir Naik's radical sermons and received funds from Indian jihadists, as noted security expert Brahma Chellaney has recently asserted. There is an immediate need for the Indian state to outlaw TNTJ.

But the passivity of our newspapers in reporting Jihadi activities not only in Kerala but also in Tamil Nadu and West Bengal, no less in Kashmir Valley, ought to have the nation worried. When newspapers don't warn of dangers, commoners aren't jolted to alertness. Subsequently attacks happen, communal divide grows and nation is broken into pieces. Who knows for sure if this is innocence or strategic indifference???

Islamic State (IS) which is on the run in Middle East, ousted from Syria and Iraq, are making South Asia their prime targets as repeated attacks in Bangladesh and Pakistan, and now in Sri Lanka, betray their strategy to rope in converts to the cause of their radical Islamic doctrine. As against Al-Qaeda, which desists from attacks of religious kind, IS clearly is looking to foment communal polarization in Indian sub-continent to misguide and swell up their ranks.

It could have grave consequence but the trouble is West Bengal and Kerala, and Andhra Pradesh and Tamil Nadu to an extent, are running their own diktats. Most are resisting investigations by Central Bureau of Investigations (CBI) and other probe agencies such as Intelligence Bureau (IB), Enforcement Directorate (ED) and Income Tax (I-T) among others.

Bengal should be uppermost in the minds of security agencies since infiltrators in lakhs have crossed from across the Bangladesh borders in recent years and a spate of alleged scams, the complicity of state police, and remarks of Supreme Court on a "grave issue" behind these murky affairs point towards an impending crisis.

Recently threatening posters of Islamic State (IS) in Bengali language have emerged, leading Kailash Vijayvargiya, BJP in-charge of West Bengal, to comment that "Islamic State can enter West Bengal anytime"because of her (Mamata Banerjee) appeasement politics that people related to terror activities have made their base in the border-states."

It is no secret that IS has a huge presence in Bangladesh, as evidenced by spate of bomb attacks in last six years, and it has a known affiliate in Jamatul Mujahideen Bangladesh (JMB) from across our eastern borders.

Sri Lanka had not suffered any Jihadi attack until now. Al Qaeda launched its first attack in Yemen almost four years after it was formed and has now spread to other countries in Middle East. India has all the makings of a prime target of Jihadi forces, now that they are on the run in Middle East. Experts view that the dubious role of media in these security threats is for real. They give partisan and ethically problematic coverage which leads to polarization in society.

(Just look at this lead headline on Indian Express front page today: "Muslim residents raised first alert about terror" in Sri Lanka. What is the need to identify alert-citizens by their religion? Does it help reduce the threat of Jihadi terrorists? Why try to portray a manicured garden when the wild offshoots are running amok???).

Related Topic(s): Iraq; Islamic State; Jihadists; Kerala India; Muslim; Newspapers; Radicalization; Recruitment Terrorism; Security, Add Tags
Add to My Group(s)
Go To Commenting
The views expressed herein are the sole responsibility of the author and do not necessarily reflect those of this website or its editors.