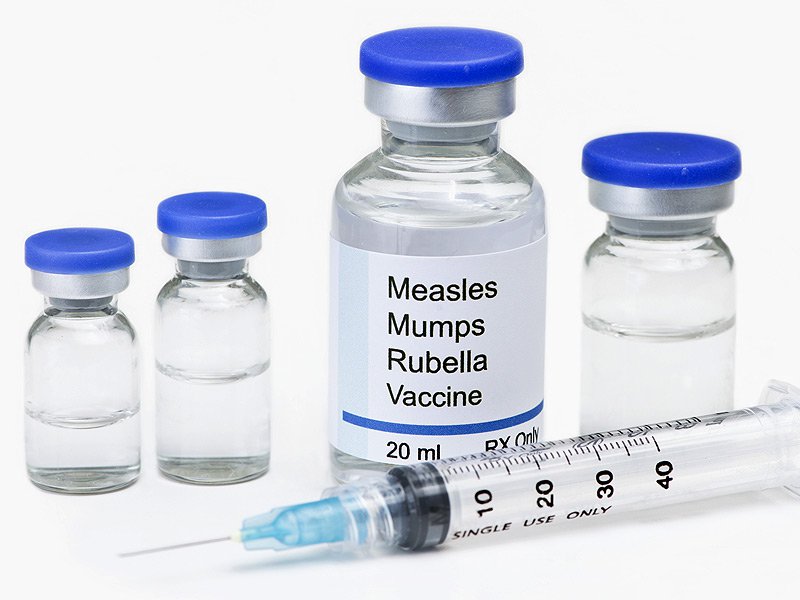 Anne Frank did not die in a Nazi gas chamber.

She was not put before a firing squad.

She was not incinerated in a crematorium.

She died of typhus in Bergen-Belsen concentration camp.

This is a significant distinction.

Most will agree Anne Frank's story is powerful because it is one of many illustrating brutal Nazi atrocities.

What happened to her bears little fundamental difference from what is happening to asylum seekers--particularly children--in for-profit concentration camps on our Southern border with Mexico, where they are held in horrific conditions without being charged for crimes.

Every day more details come out about this stain on the "land of the free."

Another example broke this week.

Think about when someone in our homes, workplaces, or classrooms has a cold. The likelihood of us contracting that cold increases.

Now think about what happened this spring when the measles came to New York: the New York Assembly voted to eliminate a vaccine religious exemption for school children.

So when the federal government refuses to inoculate detained migrant families--many of whom are mothers and small children--from deadly diseases while keeping them in cramped conditions, what outcome can we expect?

They are going to fulfill the xenophobic myth Fox News and other right-wing hate media promulgated in the lead-up to Donald Trump's election and last year's mid-term elections that asylum seekers are exposing us to communicable diseases like smallpox we eradicated years ago.

According to a new Centers for Disease Control (CDC) report, in less than a year there have been 921 new cases of mumps in or around 57 immigration facilities.

Contrast this with 150 diagnosed cases of mumps nationwide since 2015.

Related Topic(s): Cdc; Children; Detainees; Detention; Genocide; Genocide; Health; Immigrants; Immigration; Vaccinations; (more...) Vaccines, Add Tags  (less...)
Add to My Group(s)
Go To Commenting
The views expressed herein are the sole responsibility of the author and do not necessarily reflect those of this website or its editors.