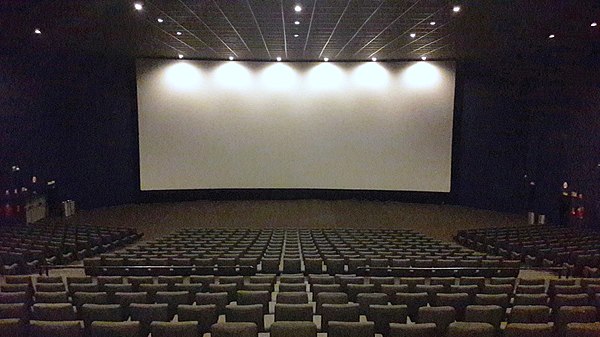 A brigade of pearl-clutching, virtue-signaling, cancel-culture keyboard warriors wants you to know that Cuties (Mignonnes -- it's actually a French film) is a bad, bad movie that no one should watch and that Netflix should immediately remove from its lineup.

In reality, Cuties is the moving story of an 11-year-old girl attempting to grow up too fast, at the most intractably confusing age, and across the lines dividing two conflicting cultures. There's nothing remotely pornographic about it, and the "sexualization" part of the story line isn't even close to approvingly wrought.

Amy (played by Fathia Youssouf), her mother, and her brother are Senegalese immigrants to France.

Culture Number One: As a young Muslim girl, she's already being groomed by the family matriarch (a great-aunt) for the day when she'll find herself swaddled head to toe in white and presented to a man as his property. Her father, not physically present in the film, is expected to arrive shortly from Senegal, bringing with him a second bride (to Amy's, and her mother's, distress).

Culture Number Two: As a young student in the secular French school system, Amy perceives the currency of "maturity" with her peers as encompassing how little clothing and how much makeup one can wear, and especially how suggestively one can pose. She discovers, finds herself intrigued by, and through sheer force of will makes herself part of, a dance troupe of other 11-year-olds who call themselves (surprise) "The Cuties."

Naturally, family and cultural conflict ensue, as does adolescent acting out of various kinds.

Fortunately there's a happy ending, which I'll refrain from spoiling with detail but give you this simple gloss on: Amy ultimately decides it's better to just roll with being eleven years old, both sets of cultural expectations be damned.

Is it a great film? That's for you to decide, and I hope you'll do so yourself after watching it instead of letting Ted Cruz or Tulsi Gabbard decide for you sight unseen.

In fact, I'm grateful to Cruz, Gabbard, and their "I saw Sarah Good with the Devil!" hangers-on for inspiring ME to watch it. If there's any redeeming aspect to cancel culture (of either political wing), it's that convenient and self-serving public outrage serves as a reasonably reliable predictor of what might be worthwhile.

Related Topic(s): Cancel Culture; Movies-Film; Ted Cruz; Tulsi Gabbard, Add Tags
Add to My Group(s)
Go To Commenting
The views expressed herein are the sole responsibility of the author and do not necessarily reflect those of this website or its editors.