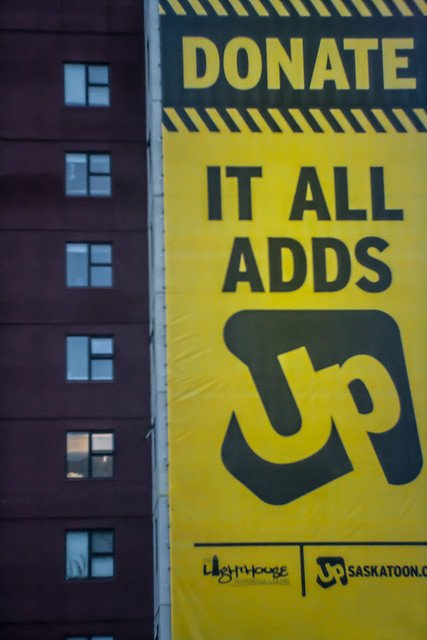 I was talking to a friend who is an enthusiastic Biden supporter, and he sure wants the senate to flip blue.

He replied, flabbergastingly, "Nothing."

'What the f*ck? I replied.' I've already donated to Biden twice and to at least eight senate candidates, and a House candidate who doesn't represent me-- three times for Christina Finello.

When I was supporting Bernie I must have given at least ten times, probably more like 15.

So, if you've been a Biden supporter all along, how many times have you donated to him.

How much is it worth to you to have Trump and Mitch McConnell out? Come up with a budget. What's it worth for two or four more years of McConnell? How much would you give to get rid of Trump? Figure it out and then push yourself to give more. I don't care how little you have. You can give it at least two dollars to Biden and a few senate candidates. Do it now. And if you gave a few months ago, give again. If you received unemployment money, use some of it. If you received the $1200 check, give some of it. I know things are tight out there but it's important that you give, especially if you've never given before.

I haven't sent out a separate request for donations for OpEdNews, but if you also want to donate to OEN, you can do it here.

Related Topic(s): Donations; McConnell-Mitch; Senate, Add Tags
Add to My Group(s)
Go To Commenting
The views expressed herein are the sole responsibility of the author and do not necessarily reflect those of this website or its editors.